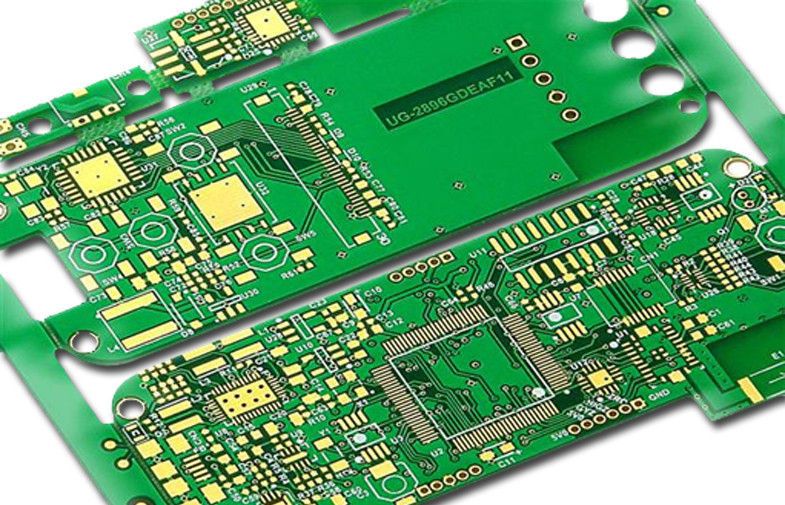 As the pilot production, your budget for prototypes may be a bit tight and the production quantity will be limited. Fortunately, ALLPCB.com fully understands this and the quantity of PCB prototypes can be as small as 5. Moreover, you can freely select the amounts by yourself in ALLPCB.com and effectively control the budget.

Time should be another factor when you consider 4 layer PCB prototype service. Believe it or not, you’ll be eager to see the prototype after designing and check if any amendment will be required. Hence, ALLPCB.com offers you expedited service which allows for fast manufacture of PCB prototype. The period of the whole fabrication process can be shortened within one day, which is pretty quick.