The popularity of flexible PCBs for vehicles can be attributed to its flexiblility and light weight.
Advanced FPCs by ALLPCB can be used on Lidar sensors, electronic dashboard, In-car entertainment systems and lightning systems.

FPCs are widely used in the aerospace industry by their ability to adapt to small spaces, flexibility and light weight.
Satellites, probing devices and engine controllers are all applications of FPCs in the Aerospace industry.

The network of connectivity in IoT is powered by devices that made of FPCs. There are examples like supply chain management systems,
railway control systems and temperature monitoring systems.

Many products in security systems, like security cameras, alarm systems and fingerprint scanners, rely on FPCs.
FPC play a role in our safety and security more often than many people realize. 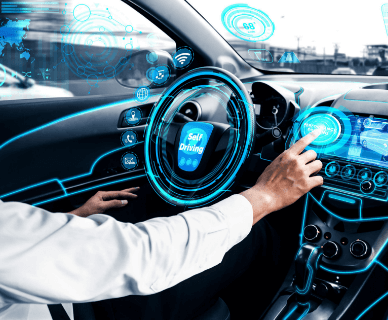 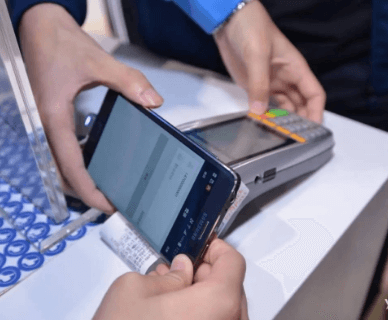 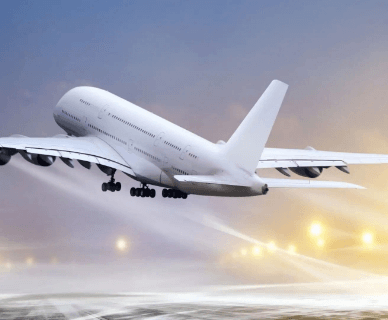 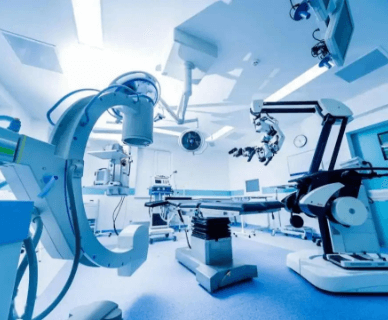 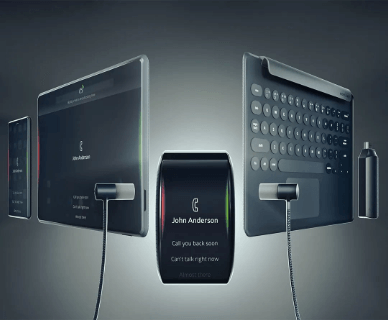 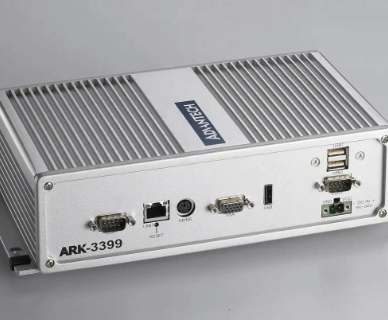 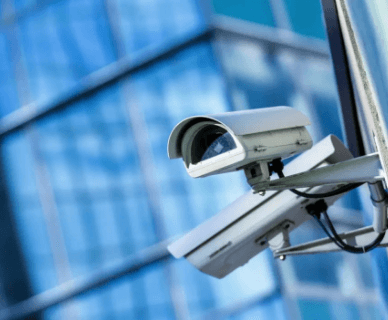