Nowadays, two layer PCB production (also known as double-sided printed circuit board) is the gateway to higher technology and electronics applications. With two-sided boards, traces are able to cross over each other, increasing circuit density instead of point-to-point soldering. What’s more, they also allow for closer (and perhaps more) routing traces by alternating between top and bottom layer using vias. 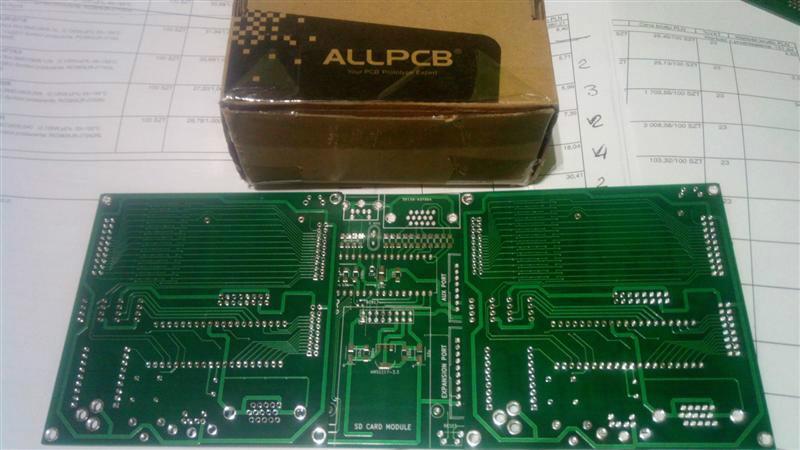 Thanks to those via holes, the copper connections go right through the holes to the opposite side of the board. These PTH (Plated Through Hole) Connections provide either simple electrical connectivity between both sides of the PCB (By Holes), or mechanical support for the components.This makes the two layer PCB production a much more practical item, as evidenced by many advantages as follows:

● Reduced board size (which can reduce costs),etc