Dear Customers:
ALLPCB PCB factory has resumed production since February 10th. But due to epidemic, some employees will gradually be on duty, and the delivery of orders may be delayed. The full production can be expected on February 18th.

Sign In Join Free
service@ALLPCB.com
Thank you very much for your valuable suggestion!
We will solve it as soon as possible!
Home > News > Detail

ALLPCB Chronicle of Events in 2019

January 27, ALLPCB Wuji·Interconnected Spring Festival Party was officially hold in Guangde Yigang Golden Horse Hotel, Anhui. Many leaders and guests from different regions gathered together to witness the opening of a new era of Wuji interconnection. 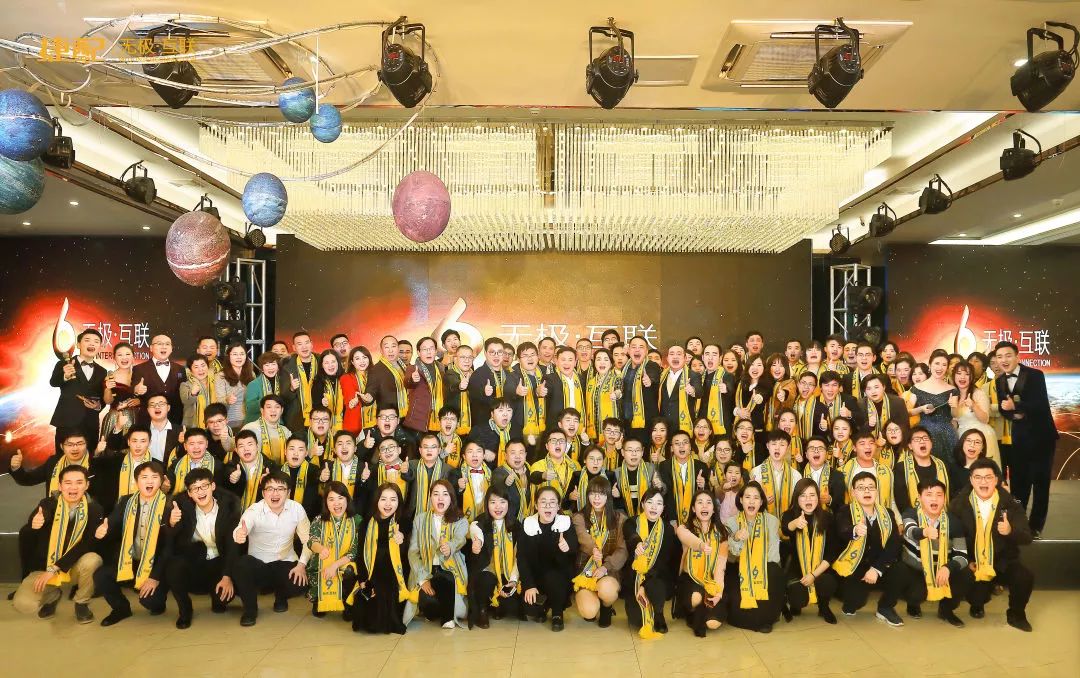 February 12, ALLPCB top management team (TMT) hiking to pray for customers, which is last for more than 10 years. 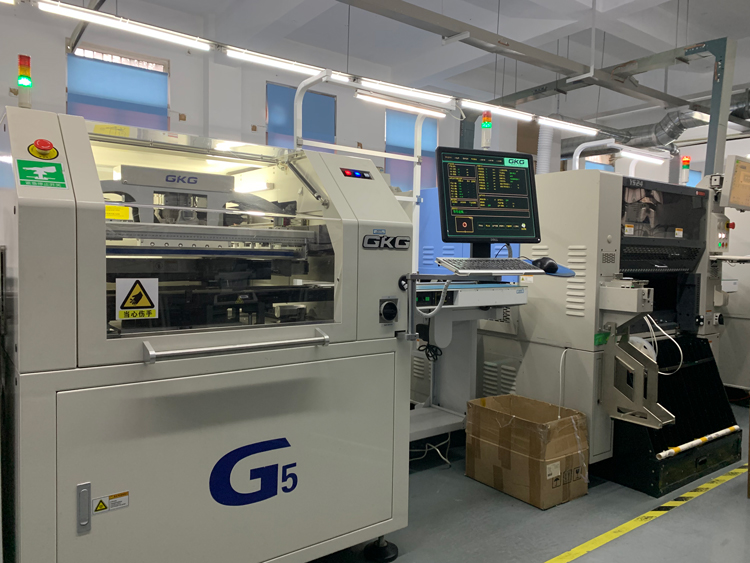 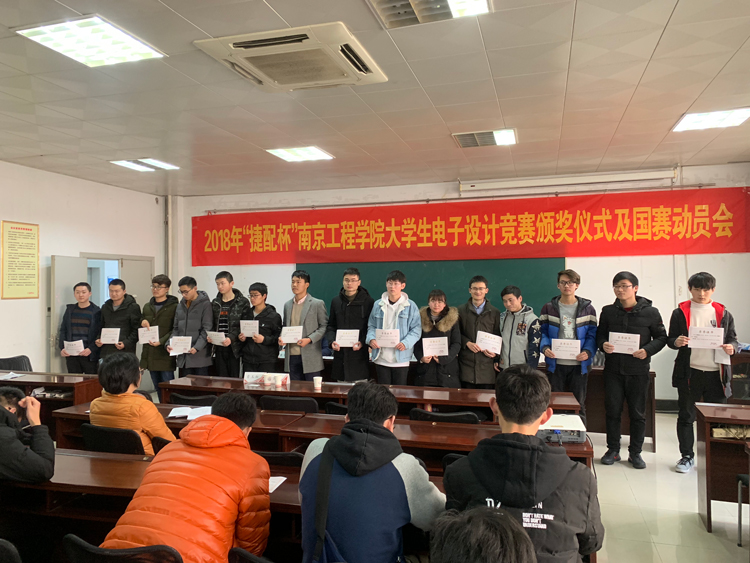 March 31, Jieyuan, a subsidiary of ALLPCB, was presented at the 2019 international (Shanghai) electronic circuit exhibition. 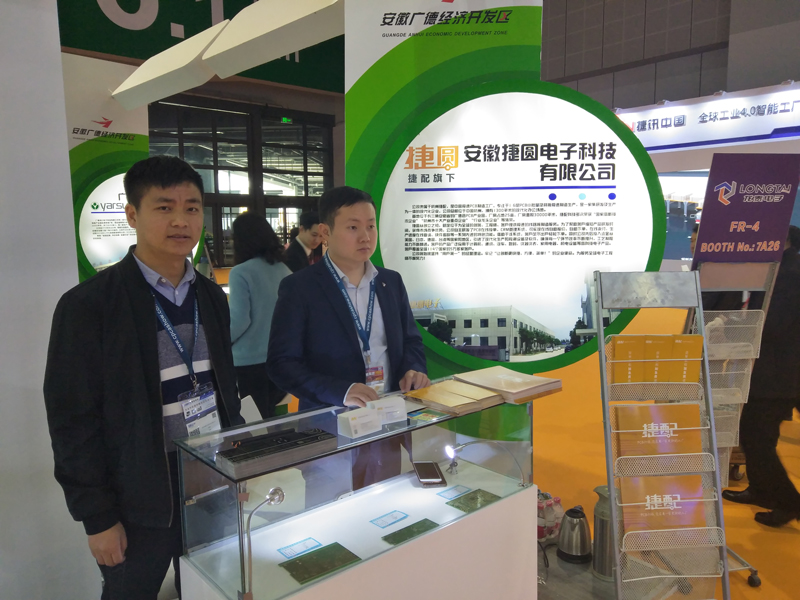 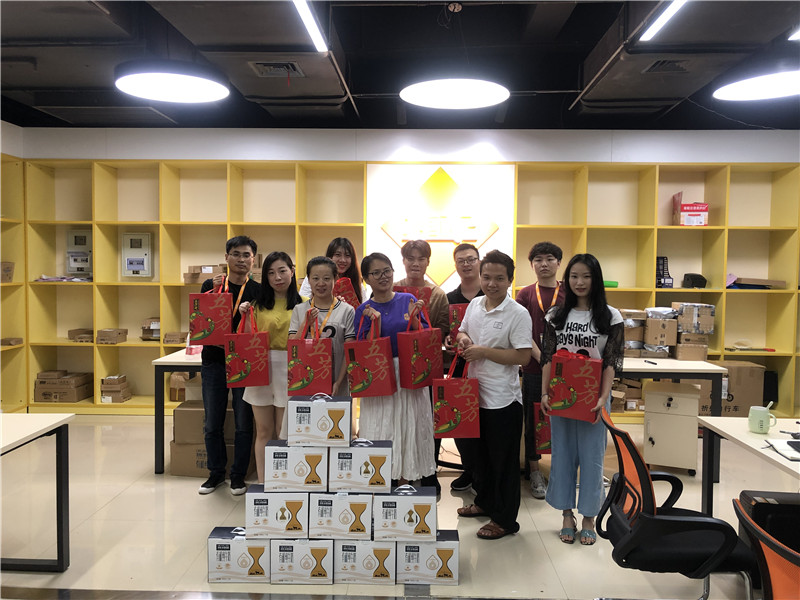 May 10, ALLPCB employees donated RMB 5,480 to Hangzhou Carnation Children's Rehabilitation Center, contributing to the development of the cause of autistic children. 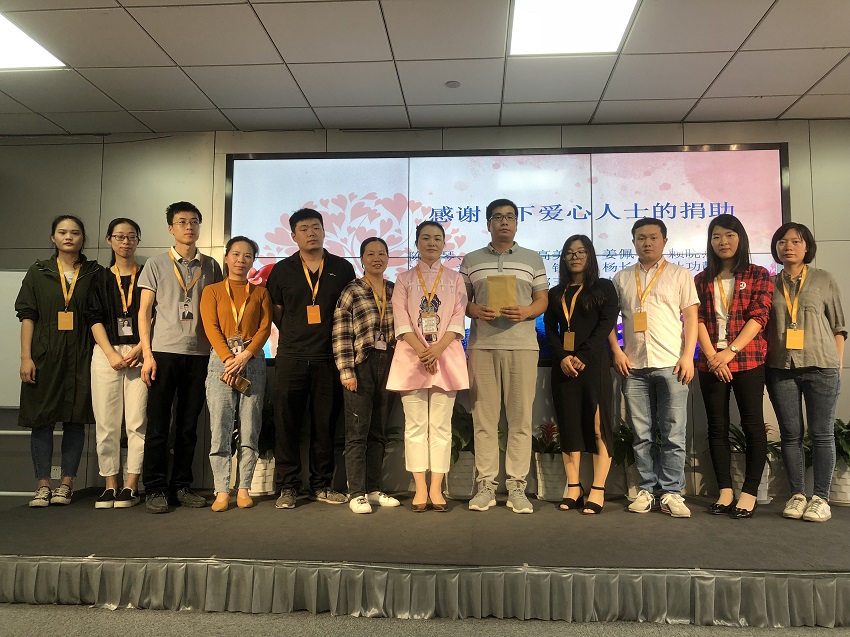 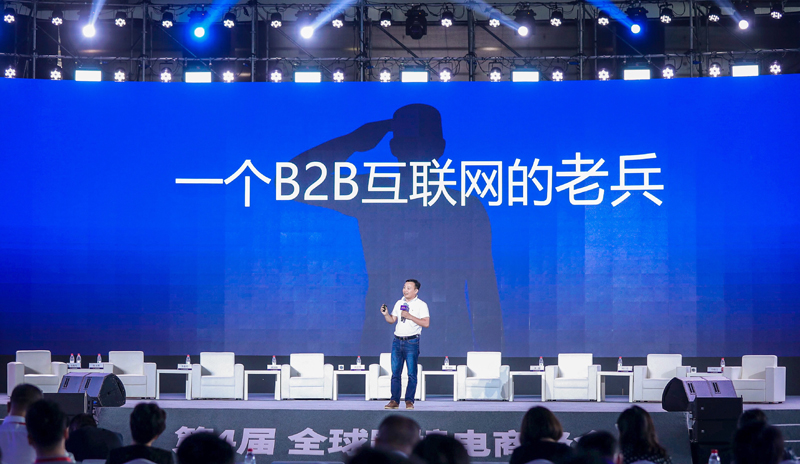 Chairman and CEO Zhou Bangbing was invited to attend the 4th Global Cross-Border E-Commerce Summit and gave a speech.

July 10, the number of square meters on the day of the ALLPCB exceeded 1350.51. On July 11th, ALLPCB appeared at the China (Chengdu) Electronic Information Expo. 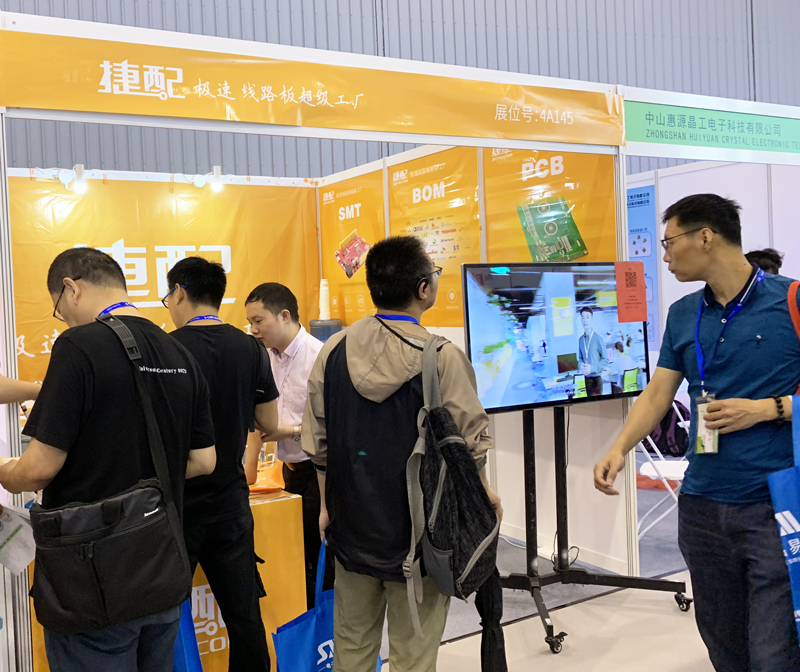 August 26, as a special guest, Mr. Zhou Bangbing, chairman and CEO of ALLPCB, delivered a speech entitled "looking at the future of new retail from the manufacturing side". 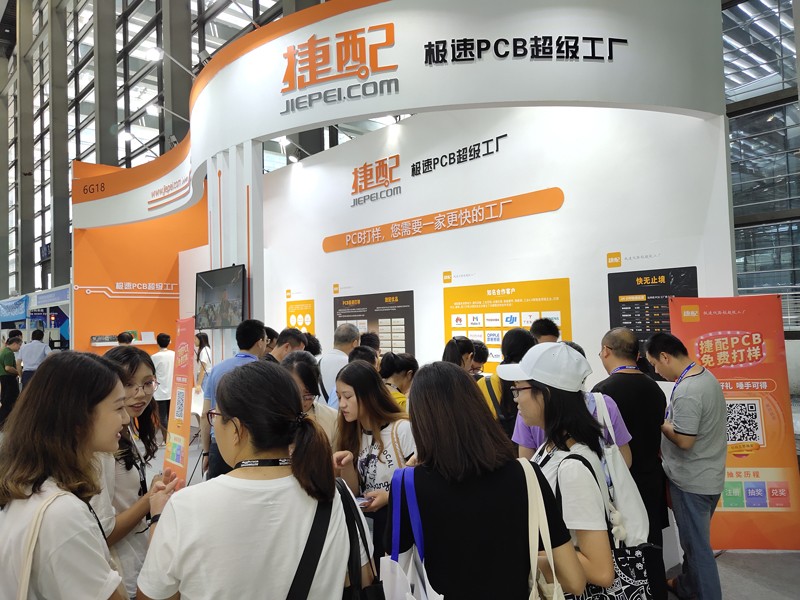 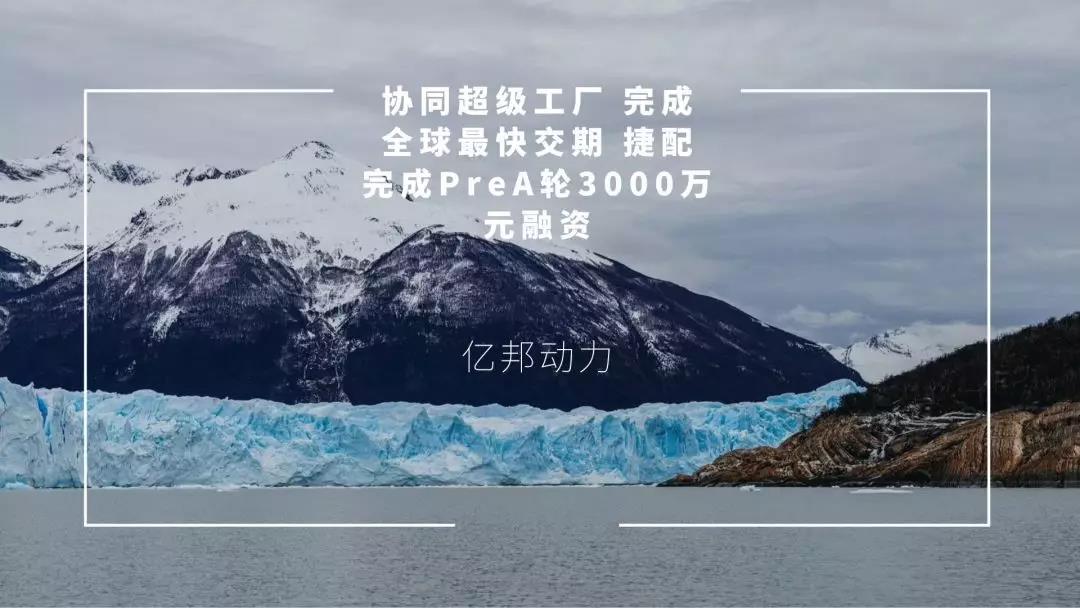 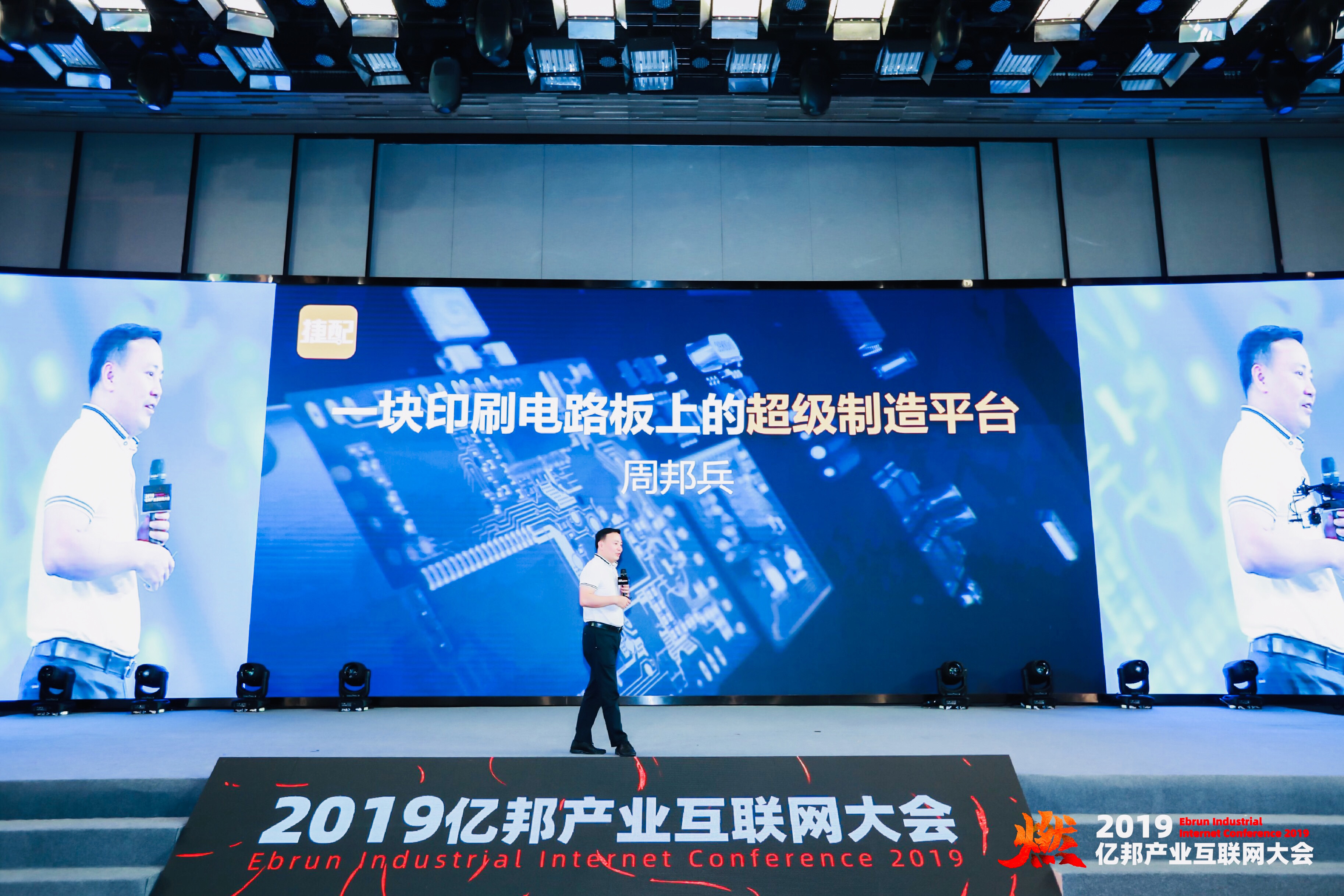 September 27, Zhou Bangbing, Chairman and CEO of ALLPCB was invited to attend and gave a keynote speech as the final guest. 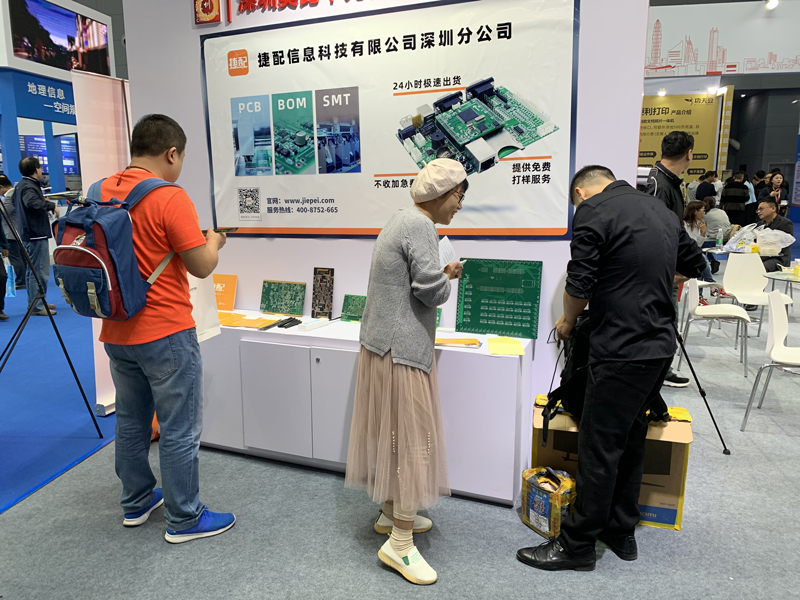 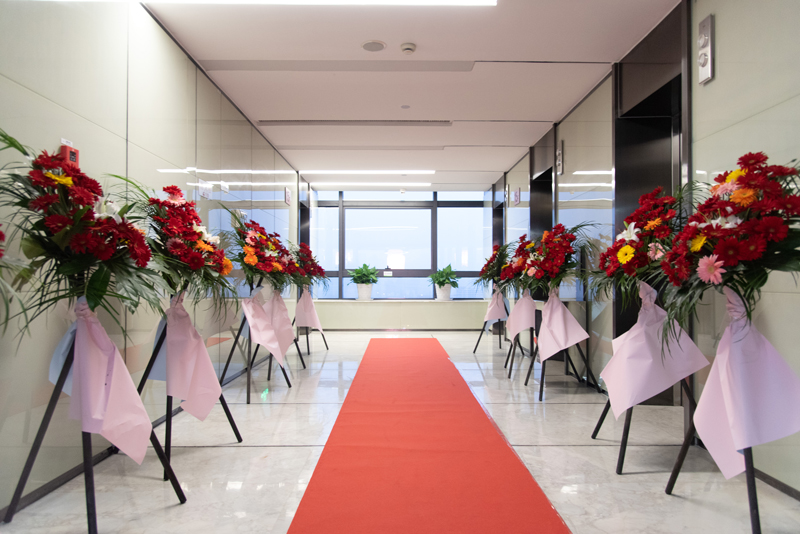 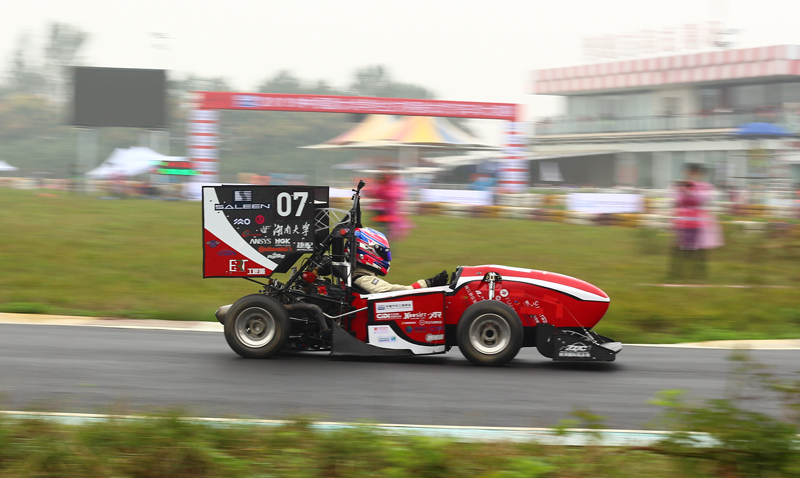 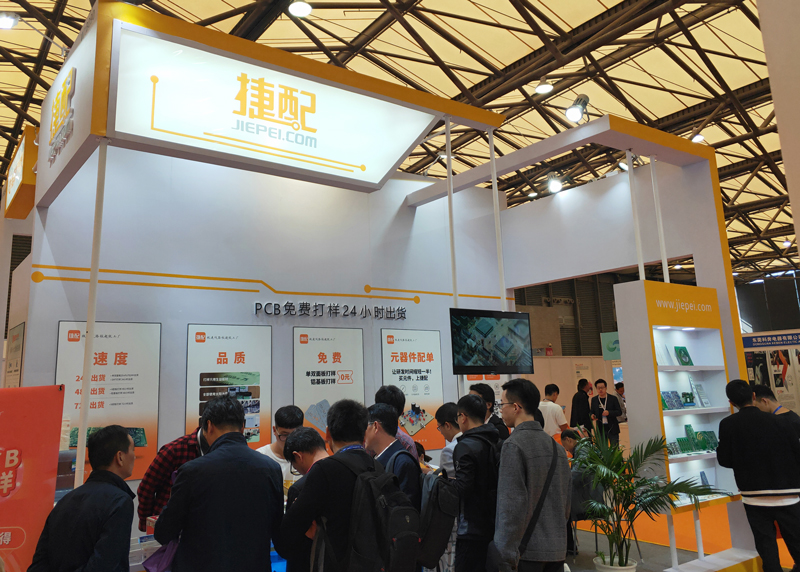 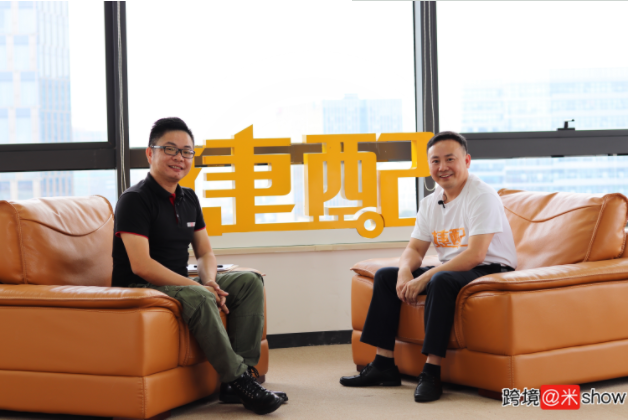 November 18, the platform of ALLPCB Components was launched, injecting a new force into ALLPCB, opening a new chapter in the development of ALLPCB. December 23, ALLPCB hold an appointment ceremony for the new generals and veterans. 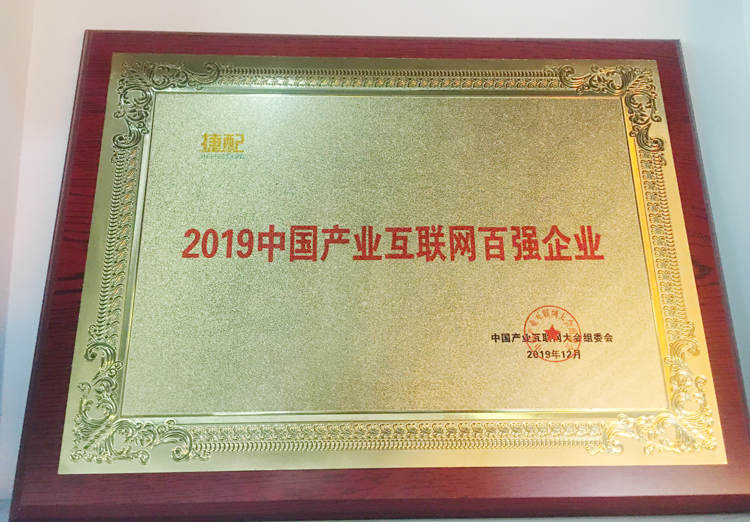 In December, ALLPCB was rated as one of the Top 100 Industrial Internet Enterprises in China in 2019.