What Makes Chinese PCB manufacturers Different from Other Countries?

What Makes Chinese PCB manufacturers Different from Other Countries?

At the field of PCB manufacturing, Asia plays an important role which produced about 90% of PCB field’s output. While among so many countries of Asia, China contributes most to the high percentage of PCB output with producing almost 50% output of the whole PCB industry. So most people may want to know what makes Chinese PCB manufacturers different from other countries and be so popular around the world. You can get the answer from following words. 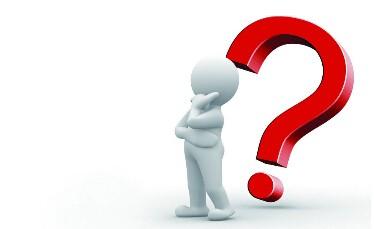 “Made in China” has been welcomed all over the world for a long time because of its competitive price and good quality. Maybe you will ask why products produced in China are with low cost. The answer is rich resources and numerous labors in China. Thus, low cost became another advantage of Chinese PCB manufacturers to compete in the world.

With the development of technology, the competition between companies became fiercer, especially in the electronics corporation, and then being fast is very important. Having realized the importance of quickness, Chinese PCB manufacturers explored the quick turn PCB manufacturing way to help their customers to save time and also win more customers because of their quickness.