Through-hole technology almost completely replaced earlier electronics assembly techniques such as point-to-point construction. From the second generation of computers in the 1950s until surface-mount technology (SMT) became popular in the late 1980s, every component on a typical PCB was a through-hole component. 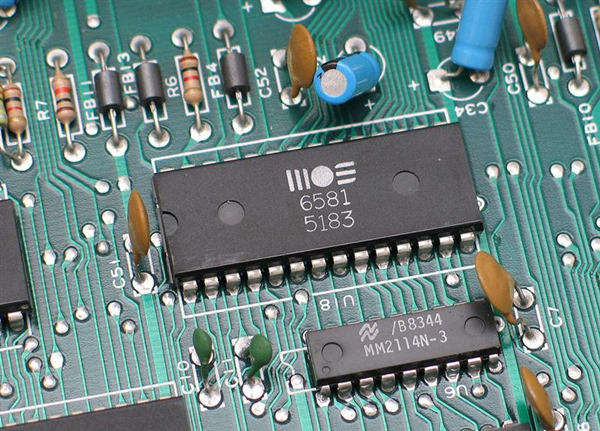 Manual soldering is suitable for very small run production. Welding quality depends on the operators’ experience and skills. And it can be improved through training courses and standards.

With this soldering method, the operators need to be close to hot solder pot and flux smoke. Thus, this method is more difficult to do and it is dangerous for the operators.