In PCB designing, one essential element cannot be neglected, the PCB layout that is one of the basic skills. The quality of PCB layout will have great impact on the property of PCB. Poor PCB layout will cause the problems in function and reliability. PCB layout typically can be divided into three types: Right-angle Layout, Differential Layout and S-shaped Layout. 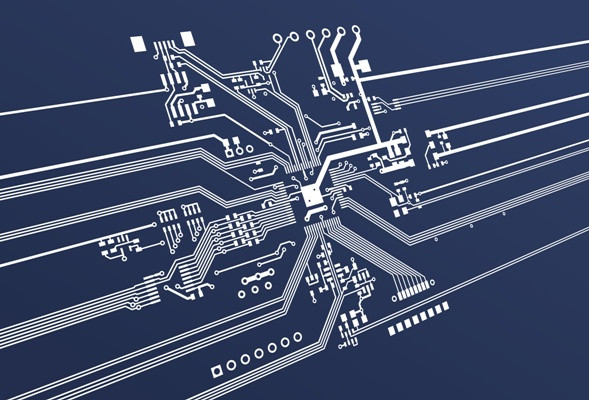 The impacts of right-angle layout to signal are as follow:

1. The turning can be regarded as the capacitive loads on the transmission, which will reduce the rise time.

2. The uncontinuity of impedance will result in reflection of signal.

3. The tips of right angle will cause EMI (Electro Magnetic Interference).

S-shaped layout is the most common layout in PCB design, with the aim of adjusting latency to meet the requirement of system timing design. But engineers should remember that S-shaped layout will also do harm to signal quality. In design, engineers will apply S-shaped layout consciously to guarantee the enough retention time and weaken the time deviation of signal in same group.