On January 11, 2023, the first meeting of the 14th Jiangxi Provincial People's Congress was  opened in Nanchang.

Zhou Bangbing, the chairman of Jiepei (ALLPCB’s parent company) and a representative of the Jiangxi Provincial People's Congress, and the Shangrao District People's Congress team attended the meeting.

The report proposes that the main expected targets for economic and social development this year are: regional GDP growth of around 7%; industrial added value above designated size growth of around 8%; fixed asset investment growth of over 8%; total social consumer goods retail sales growth of around 8.5%. The per capital disposable income of rural residents will increase by about 6.5% and 7.5% respectively, consumer prices will increase by about 3%, the surveyed unemployment rate in urban areas will be controlled at about 5.5%, and indicators such as the discharge of major pollutants will meet the national targets.

The report emphasizes that this year's government work will focus on eight aspects:

1. Strive to promote the economy to return to the potential growth level;

6. Promote the green transformation of development methods, and improve the realization of the value of ecological products mechanism;

7. Promote the modernization of grassroots governance deeply, and build a higher level of safe Jiangxi;

8. Improve the quality of "five-type" government construction under the new situation, and create a model agency that reassures the party and satisfies the people.

The report pointed out that: around the comprehensive construction of "six Jiangxi", focus on the implementation of :

l The strategy of strengthening the province through industry.

l The strategy of rural revitalization.

l The strategy of high-level opening up

l The strategy of green promotion

l The strategy of giving priority to employment, Safety development.

In the future, Chairman Zhou Bangbing will thoroughly implement the spirit of the conference, keep in mind the entrustment and deployment requirements of General Secretary Xi Jinping "demonstration, strive to be the first" and "five advancements", combine work responsibilities with meeting ideas, and ensure that Jiepei In the further development of the industrial Internet industry, give full play to the advantages of the combination of the Internet and manufacturing, and strive to become the benchmark of Jiangxi Industrial Internet application practice, and write a new chapter in Jiangxi Internet + industry! 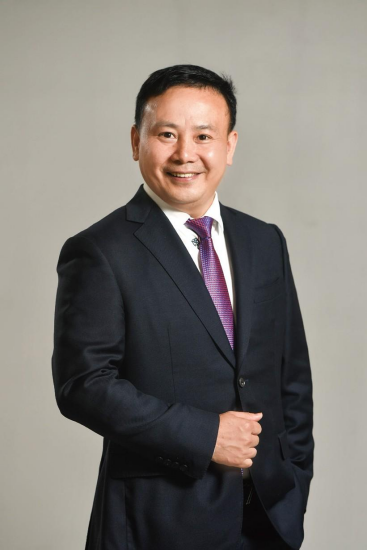 ·In 2006, it began to transform to the construction and operation of the vertical platform of the industry. The Weiku electronic market network created has become the industry information platform with the highest traffic in the electronic components industry and the dark horse of the B2B industry website;

·In 2013, it began to transform into manufacturing + Internet, starting from circuit board prototype, using Internet technology to transform the whole process of traditional circuit board factories, and achieved great success, becoming a world-renowned R&D service platform for electronic engineers.

·Started in 2015, set off again, and established Jiepei Technology and ALLPCB, the first to propose the concept of "collaborative manufacturing". With 7 years of practice, through the in-depth application of industrial Internet technology, it has realized from circuit boards, PCBA, molds, injection molding, The leapfrog service from sheet metal to integrated machine assembly has doubled its performance for five consecutive years. Currently, it has multiple electronic collaborative manufacturing industrial parks in Shenzhen, Shangrao, Jiangxi, Ganzhou, Jiangxi, and Guangde, Anhui.

At present, the PCB single- and double-sided prototype can be delivered within 24 hours at the fastest, and the on-time rate is above 98%, which is 5 times faster than traditional factories, which greatly helps customers shorten the R&D cycle. Jiepei is famous for its "fastness", fast service, fast delivery, and fast development. Up to now, it has provided high-quality services to 900,000+ users in 210+ countries and regions around the world. 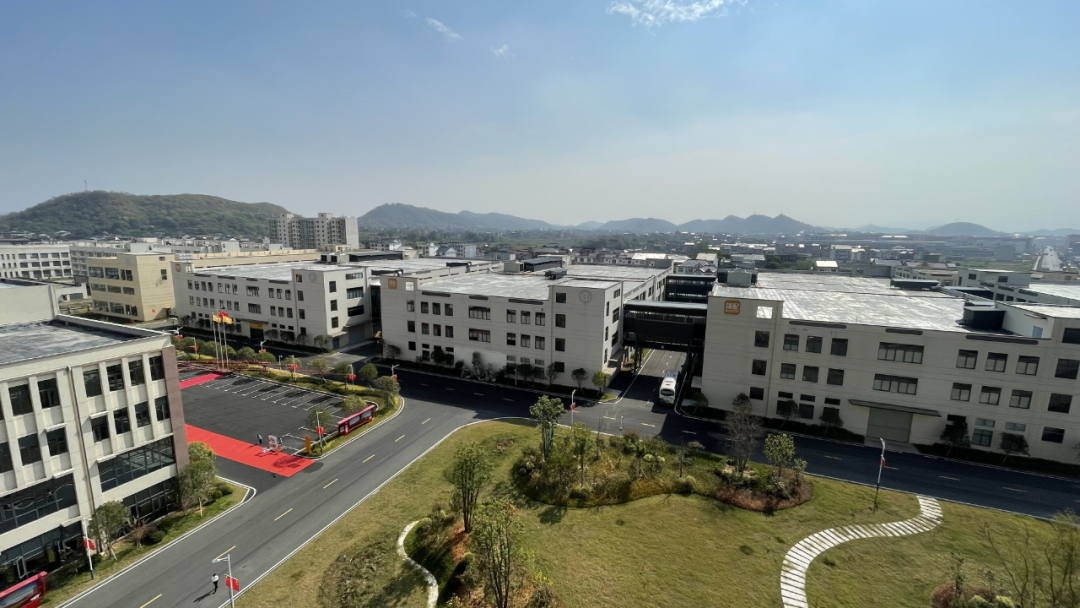