How to Choose from Manual Assembly and Auto Assembly?

How to Choose from Manual Assembly and Auto Assembly?

Generally speaking, the PCB assembly can be divided into two kinds: manual assembly and auto assembly. We all know that manual assembly is not less expensive than auto assembly sometimes. Actually, there exit many controlling factors such as labor expense, time, volume, etc. Thus, in order to make a wise decision, we’d better learn some key determinants. 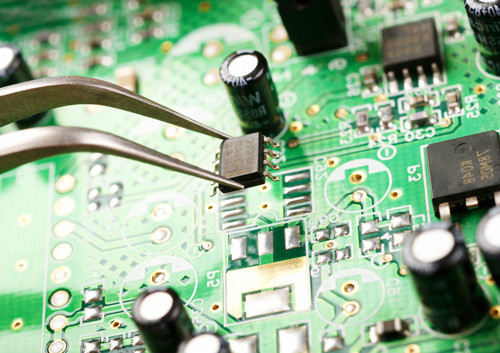 Above all, the most restrictive one is space. Provided that space is so small that surface mount component must be used, then manual assembly becomes fairly difficult. In other words, when component spacing becomes extremely tight and manual assembly seems impossible, then auto assembly should be a better option.

As mentioned above, the determination between manual assembly and auto assembly is generally related to these factors: space, quantities as well as components used. Perhaps you may be clearer about the final decision now, right?