Brief Introduction to Printed Circuit Board

Brief Introduction to Printed Circuit Board

We’ll know that PCB is short for printed circuit board, which is a board base for physically supporting and wiring surface-mounted. As a key concept in electronics, it’s so fundamental that people often forget to explain what a PCB is. Now let’s take a brief review about the basic information of PCB.

What is a PCB?

A printed circuit board (PCB) serves as an electronic circuit for devices to provide mechanical support and a pathway to electronic components, so it’s used primarily to make a connection between components such as resistors, connectors and integrated circuits. Additionally, PCB is also known as printed wiring board (PWB) or etched wiring board (EWB).

PCBs are found in nearly every electronic and equipment device, such as keyboards in a computer. When a button is pressed, a plastic bubble, with a metallic piece on the underside, is depressed and bridges two traces, thus completing a circuit. Besides keyboards, a more complex PCB board are made by a photolithographic process, in a larger scale version of the way conductive paths in processors are made. 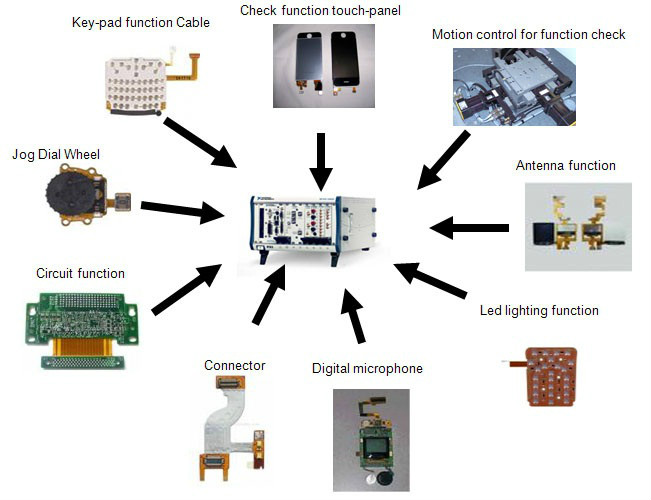 In all, printed circuit boards are used widely in most devices, generally, a PCB works on the copper circuit that is placed inside to provide a pathway for the flow of current. As PCB can hold various electronic components that may be soldered without using visible wires, so it facilitates its widespread use.