Flying probe is one of the methods to check whether the electrical PCB is on or off in PCB manufacturing. The emergence of flying needle test has changed the test methods for low yield and fast conversion (quick-turn) assembly products. A few weeks before the development of the test can now reduce to a few hours, and it greatly shorten the product design cycle and time to market. In small batch production, flying probe is widely used. Of course, it also has its advantages and disadvantages. 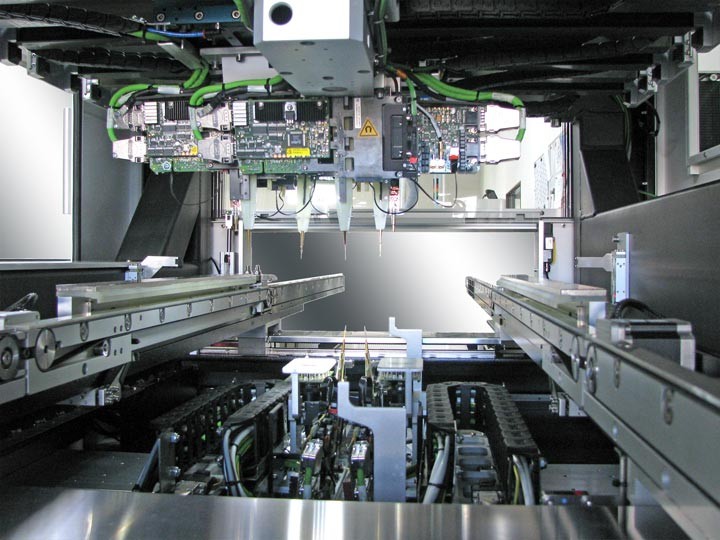 Firstly, because of the physical contact between the test probe and the solder on the access hole and the solder on the test pad, a small pit is likely to be left on the solder. For some OEM customers, these small pits may be considered a defect in appearance, resulting in rejection of receiving PCBs. But now there is some high-end flying probe test equipment that manufacturers have developed, therefore, the use of a soft landing to avoid leaving a significant dent in the solder, and even on the ceramic chip for testing. Another major factor is that there needs long time to finish testing. It can be seen that the flying probe is not very good to adapt to the requirements of mass production.

During the assembly process, such a system can be started in a few hours after receiving the CAD file. Therefore, the prototype circuit board can be tested in a few hours after the assembly, unlike the ICT, high cost test development and fixture may be delayed for several days, or even a few months. In addition, due to the setting, programming and testing are simple and rapid. In fact the general assembly of the technical staff, rather than engineers can operate the test.Flying needle test also has the flexibility to do fast test and process error will fast feedback. Also, because flying probe doesn’t require fixture development costs, it is a low cost system that can be placed in front of a typical test process.

Thus, despite these shortcomings, flying probe is still a valuable tool for us to use in electrical testing.