How Much Do You Know about Drilling in PCB Design?

How Much Do You Know about Drilling in PCB Design? 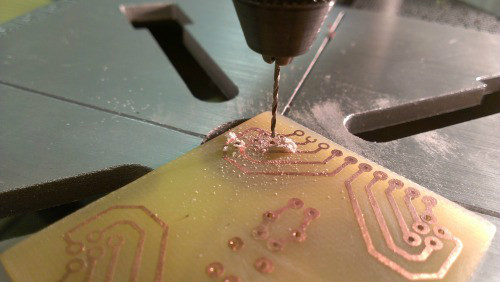 When the holes are placed in a copper area and should not be plated, the second drill is necessary, this need to be considered to the drilling in PCB design. And the pads around a hole with no plating are known as unsupported pads; they must be larger than pads with plating in the hole for several reasons. The plating prevents the pad from twisting off, dissipating heat, and lifting when soldered. But such holes added plating process will need more cost.