Prototyping Your PCBs In Europe Or In China?

Prototyping Your PCBs In Europe Or In China?

To use European or Chinese PCB prototyping services is a question purchasers from the world want to know. Some one tries to answer this question. Then, they order the same PCBs from a European and a Chinese PCB manufacturer, and compare the quality and price differences. Based on their review the quality is the same, while the Chinese board is more than 5 times cheaper. Why chinese prototype PCB is much cheaper than European prototyping? 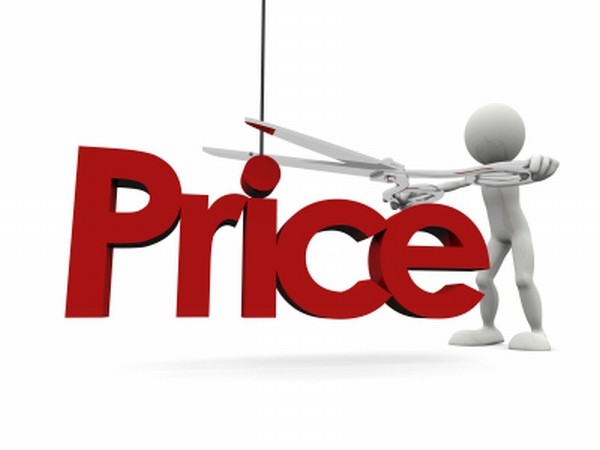 The rapid development of China's information and electronics industry provides a good market environment for the rapid development of PCB industry. PCB industry in China has been steadily developing. And in 2014, China had 45.5% of global GDP already. Thus, there are plenty of PCB manufacturers developing in China. Because of that, chinese prototype PCB cost less than European prototyping.

Due to relatively low costs in land and labor, China becomes the most important production base of printed circuit board around the world. Consequently, PCB manufacturing industry is developing rapidly, and has an advantage in the international market.

Conclusively, because of the rapid development of PCB industry and the advantages of resource, China becomes the most cost-effective place to purchase PCB, attracting more and more overseas purchasers.