The Benefits of Edge Plating PCB 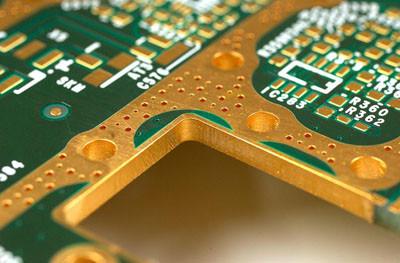 One speciality of the PCB for the application platform “meltemi” is edge plating (or edge metallizing). Edge plating provides clear measurable advantages at comparably ignorable costs for devices with moderate or high demands regardingEMC, signal-integrity and de-heating. Practice has proved that the theory can be implemented and works.