Description: Blind holes and buried holes are applied to high-density boards. Engineers use this design to save the space of the boards, so that to reduce the volume of the boards. For example, cellphone PCBs.

So what is the theory of laser drilling? Laser drilling will gasify or melt the board to form holes by absorbing board heat. Thus, the board must be optical absorptive. Usually, it will be RCC material, which will not be reflective because of non-glass cloth in it.

Here, let me introduce RCC material to you. RCC means resin coated copper foil, which can be formed by covering a special resin on the surface of the copper foil. There are three main suppliers of RCC material: SYE, Mitsui and LG. Thickness of the resin are 50, 65, 70, 75 , 80um. Thickness of copper foil are 12, 18um. There are RCC with high TG value and RCC with low TG value. The dielectric constant is lower than that of FR-4.

What should we prepare to finish laser drilling? It is very hard for laser to through the copper, we need to etch Cu clearance, which size will be the same as that of blind hole. We need to make mark point of laser drilling on L2/LN-1 layer and we need to add remarks in the film. To etch blind and buried holes, we must use LDI. 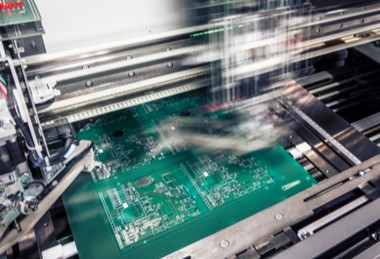 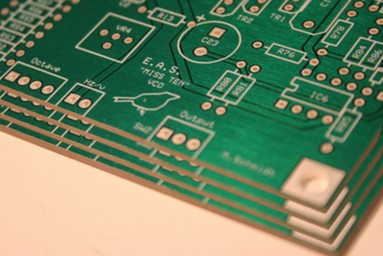 (3) Some Special Notes for Boards with Blind Holes or Buried Holes.

a. Resin plugged blind holes. When there are many large buried holes in the board, we need to plug much resin to avoid board thickness changing.

b. When there are blind holes in the outer layer, we need to follow the process: Press boards - remove glue - drill holes - plated through holes - panel planting - dry film - pattern plating.

c. Because of the complexity of doing blind holes and buried holes, please keep the distance between trace to board outline to 0.8 inches.