The Basic Rules of PCB Board Layout

PCB board board layout PCB layout 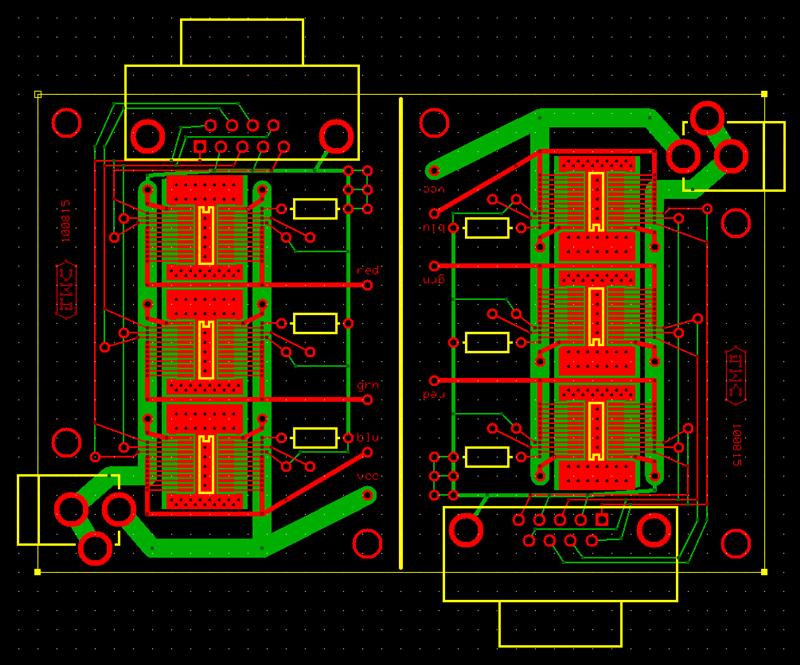 Introduction: PCB is known as the printed circuit board which can achieve the line connection and function realization between electronic components. It is also an important part of the power circuit design. Here are the basic rules of PCB board layout. 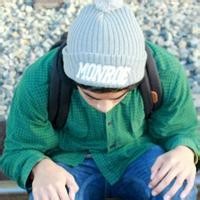