How to Panelized Different PCB Boards on AD Software

The panel board is to combine multiple separate boards (boards that are not connected to each other) into one board for casting. In this case, a variety of boards can be produced at one time, and the speed is very fast, and the general price is cheaper than the single PCB proofing (batch).

The puzzles are usually connected using V-Cut or stamp holes. V cutting is to use a V cutting machine on the board to draw a knife on the upper and lower sides of the board, so it is easy to move by hand. The stamp hole is a pad or via that uses a stamp hole to connect the boards.

The jigsaw operation is very simple. First, draw the board, then create another PCB file as the board for the board, copy all the original boards, and then make a special paste on the file used for the board (shortcut EA). For example, draw a small board as shown below: 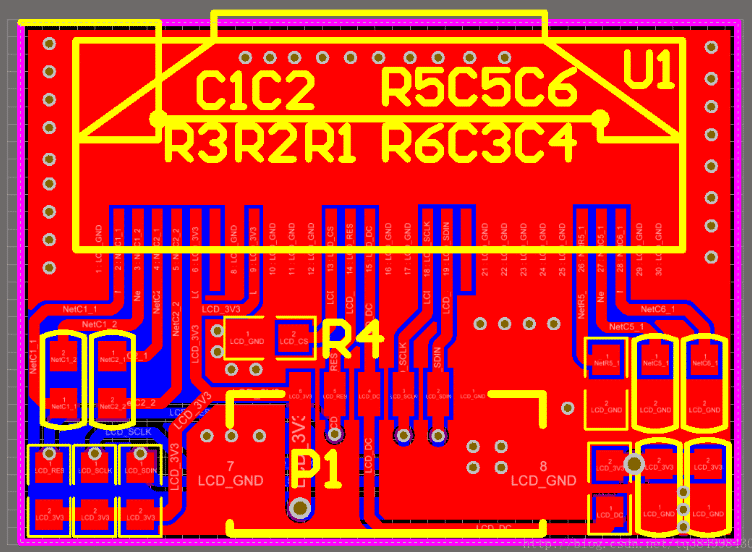 Now you need to make this small board perform the puzzle operation, select all the copies, and then make the special EA paste in the puzzle file. When pasting, select “Duplicate designator” and then click “Paste Array”, or click “Paste”, “Paste Array" is to paste multiple at once, select "Paste Array" and enter the matrix paste option: 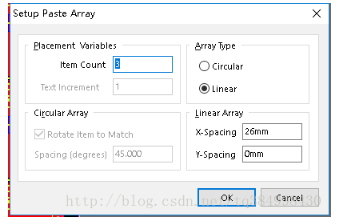 Then I repeated the E-A-Paste Array operation and placed the copied board reasonably to get a 5x3 large board: 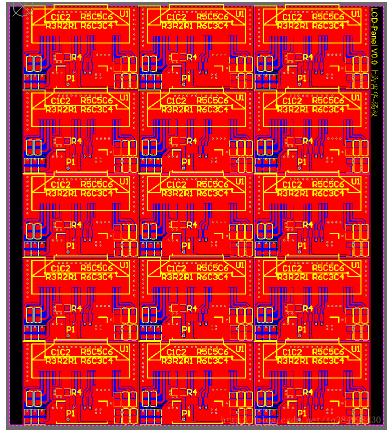 And added a 3mm process edge on the left and right sides, which is convenient for SMT patch. So I made a puzzle. I made a large board called 1SET, and a large board has 5x3=15 small boards called 15pcs. When cutting V, you need to have a line that identifies the V-cut track. You can also draw a V-cut line on a Machanical Layer and mark this layer as the V-CUT layer. You can also draw directly on the KeepOut Layer, and then communicate with the PCB manufacturer, indicating that this is a puzzle, using V cut in the middle for cutting.

When using a stamp hole to make a flat sheet, it is more troublesome than V cutting. When special paste is used, select Paste, then arrange a plurality of boards and then add a stamp hole connection between the boards. For example, there is a board that is drawn to be assembled as follows. 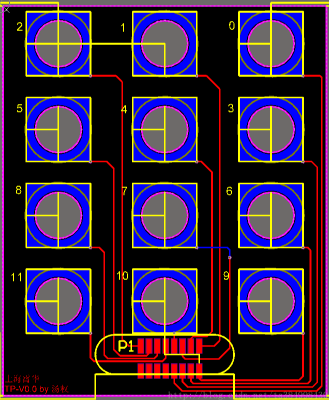 Next, perform the jigsaw operation. Create an empty PCB file for the same piece as the previous operation, and then make a special paste. Add a stamp hole between the board and the board. The result is as follows: 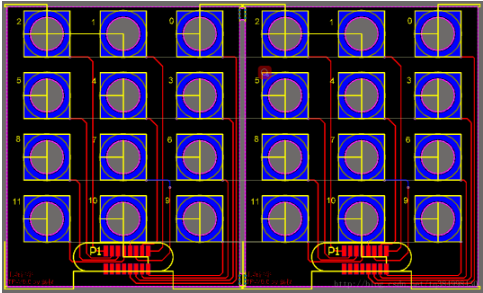 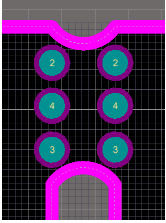 In addition, it will be explained that there will be a lot of green errors after copying the original board to be assembled, because the network label is wrong after copying, and the rules of the newly created PCB file are the default rules. It is best to change the rules into the rules of the board to be assembled, so that you can get rid of a lot of mistakes (that is, green places), but you can't remove them all at once. In fact, you don't have to vote directly, but you can do "Reset" for good looks. Error Markers", the shortcut is TM, which removes all green. 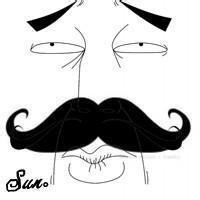