Which PCB Design Software is Best?

There are numerous software packages available for designing printed circuit boards (PCBs), too many in fact. 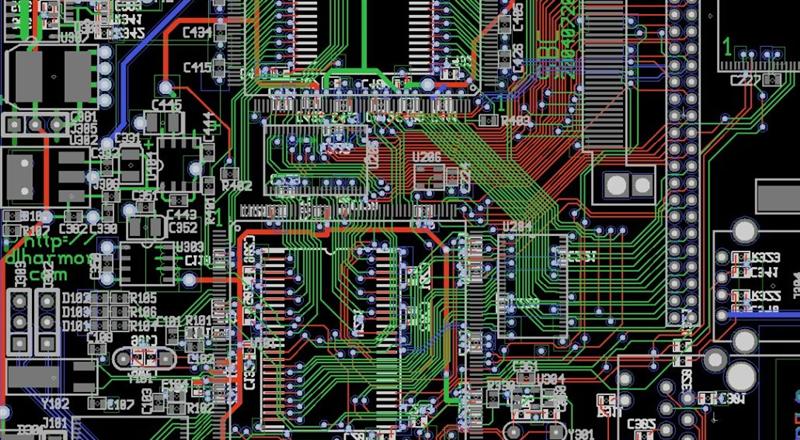 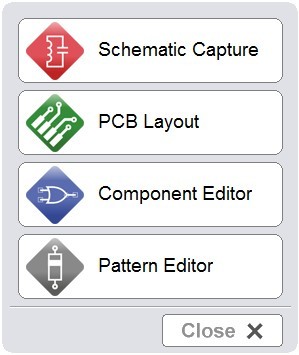 DipTrace Opening Menu
The DipTrace schematic capture module is an advanced circuit design tool that supports multi-sheet and multi-level hierarchical schematics. Circuits can be easily converted to PCB and back annotated. Verification and Spice export for simulation allow for full project analysis. 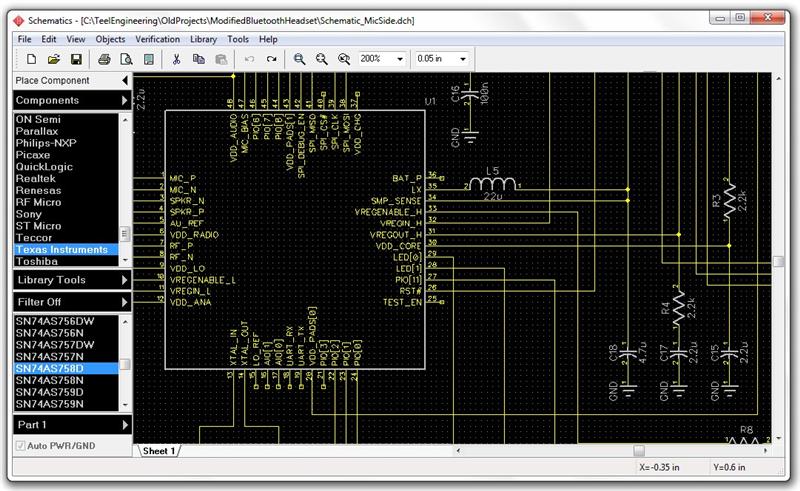 DipTrace’s Schematic capture module
The DipTrace PCB layout module offers smart manual routing, shape-based autorouting, advanced verification, and 3D previewing.
Design rules can be defined by net classes, class-to-class rules, and detailed settings by object types for each class or layer. DipTrace features a design process with real-time DRC, which reports errors on the fly before actually making them.
The board can be previewed in 3D and exported for mechanical CAD modeling. Design Rule Check (DRC) with in-depth detailing, net connectivity verification, and comparing to source schematic ensure maximum quality of the final design. 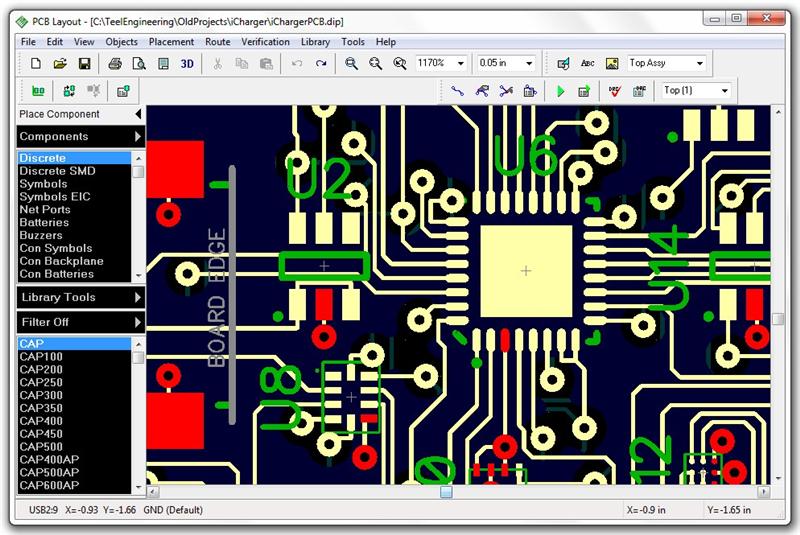 DipTrace’s PCB layout module
The DipTrace component editor is for creating schematic symbols for any components not included in DipTrace’s library of components.
The DipTrace pattern editor is for the creating PCB landing patterns for these new components.
The main negative I’ve found with Diptrace is that’s not as standard as Altium, Eagle, or OrCAD which can be an issue if you ever want to work with other engineers on a project.
For example, you may want to design the schematic circuit, but have someone else do the PCB layout for you. This becomes challenging with DipTrace. Most PCB layout engineers use Altium, Eagle, or OrCad and it’s very problematic to switch between software packages on a project.
You can design the schematic in DipTrace, but if you wish to outsource the PCB layout the schematic will probably need to be exported to a PDF file, then manually redrawn in the new software package by the PCB layout engineer. Of course, there are plenty of engineers that do use DipTrace (like myself), so this isn’t always necessary.
DipTrace can import schematics and PCB layouts from Eagle and OrCad (but not Altium); however, it can’t export to these formats. Each PCB software package tries to make it difficult for you to export to another package because they don’t want to lose you as a customer.
What About Free PCB Design Software?
Free PCB design packages do exist but I don’t generally recommend them. Some PCB suppliers offer their own proprietary PCB design tools. These tools are free but they usually only work with that specific PCB supplier.
So if you start a design using one of these free supplier-specific tools then you are usually “stuck” using that supplier. Limiting your supplier options to a single company is not generally a good idea. By using these free tools you are boxing yourself in a corner that may be hard to break from later.
That being said, DipTrace, Eagle, and OrCad all offer free versions of their software. The free versions are severely limited in how complex of a design you can create, but they allow you to test them out before forking over the cash for their paid versions. Altium offers a limited-time free trial of its software.
So if you have any doubts which package is right for you, then I highly recommend that you download and test their free versions first. Most likely you won’t be able to create your entire design, unless it is unusually simple, but it will let you decide which package is best for you.
Conclusion
I think you will find that DipTrace is the only software that is intuitive enough to allow you to create your design immediately without spending hours reading the manual. Most likely, unless you read the manuals, you will get very frustrated trying to use Eagle, OrCad, or Altium. Although I’ve found Eagle to be the most frustrating to use.
So to summarize, if you’re looking for something easy to use and affordable then go with DipTrace. If you need to work with other engineers on the same project then Altium is probably the best choice.
NOTE: DipTrace is what I use so I’ll admit I’m rather biased. Also there are numerous PCB design programs available, many of which I’ve not used, so I don’t discuss every option available.