What is a Microcontroller?

When I first started learning about microcontrollers, I found them really intriguing. The thought of being able to write code to control electronics was so cool! But what is a microcontroller?
At that time I had already started playing around with programming. And with the microcontroller, I saw that I would be able to interact with the real world through programming! I was intrigued indeed. 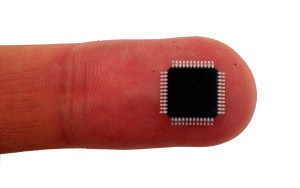 But even though I was very enthusiastic about the microcontroller, I didn’t start using it until years later. The thing was, it seemed so complicated to use. I realize now that if I had invested just a little bit of time to learn about it, I would have been able to work with it.
But instead I waited several years before I actually took the leap and started using it…

What Is A Microcontroller

A microcontroller is an electronic component that is kind of like a brain. It takes in electrical signals, and makes decisions based on those signals. Then it reacts by giving out electrical signals.
The signals that go in, come from sensors. A sensor could be a camera that takes a picture and converts the light into electrical signals. Just like the eye does for the human brain. Or it could be a microphone that converts sound into electric signals. Like the human ear.
The signals that go out can be used to do something in the real world. Like controlling a motor or playing a sound.

How To Control A Microcontroller

You control a microcontroller by writing code and uploading it onto the chip. Code is written in a programming language, such as C.
I remember finding C a bit hard when I started out. But it was difficult in an exciting way – I was gonna learn this, no matter what!

What Can You Use A Microcontroller For?

How To Learn Microcontrollers?

It’s easy to learn microcontrollers. But, it’s also easy to get lost. There are so many different types of microcontrollers, compilers, boards, programmers, etc. Therefore, I recommend you to read up on microcontroller basics and microcontroller programming – just to get an overview of what it’s all about.
When you are ready to start – the simplest and fastest way to get started is by getting an Arduino board. The Arduino board was designed to make it easy for non-technical people to make interactive devices.
Check out the official starter kit from Arduino. 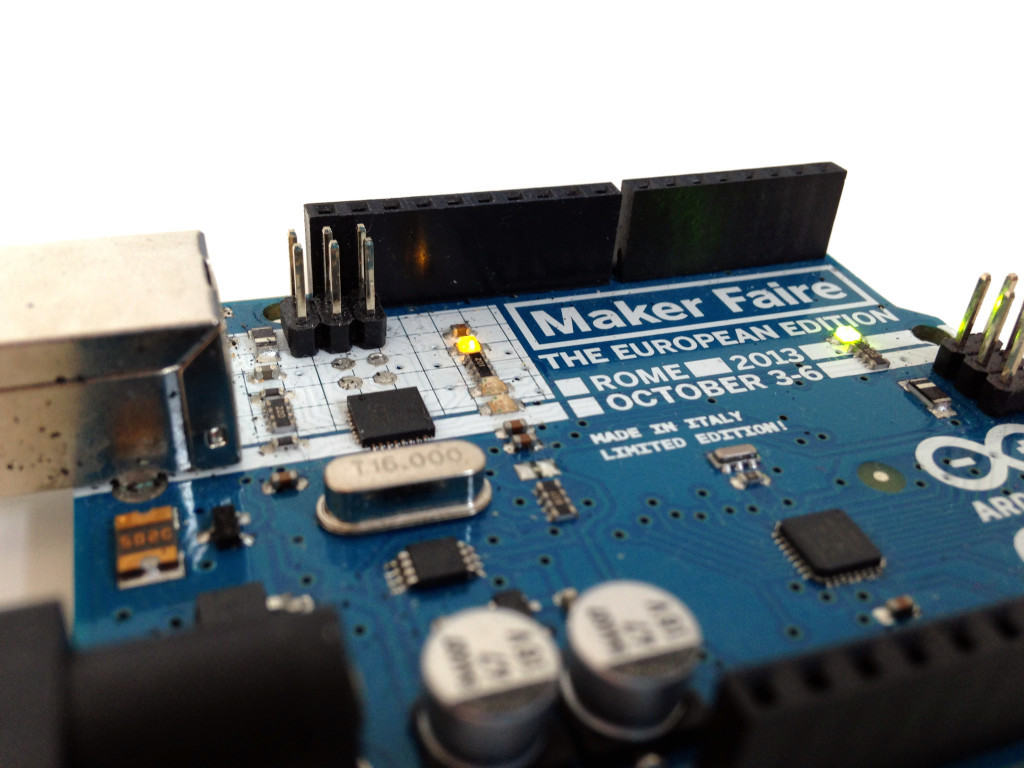 If you feel like Arduino is like a bicycle with training wheels – then you could move on to other microcontroller boards. And when you are getting really comfortable using boards, it’s time to design your own circuit board with your favorite microcontroller chip.