Auto plant component suppliers backup production capacity
The MCU of ST Microelectonics (shorted as ST) is well-known in the industry, but do you know that car electronics is ST's first big business? According to the third quarter of 2016 earnings, automotive and ADG accounted for 39% of ST's total revenue. Not long ago, in the German electronics exhibition in Germany, ST erected a car wall to show the model of many car projects that ST participated in more than 30 years, including the classic old car in movies, mainstream Car, and even including the new car. "The car is in the blood of ST," says Marco Cassis, president of Asia Pacific. "From the beginning of ST, the car is our most important business." 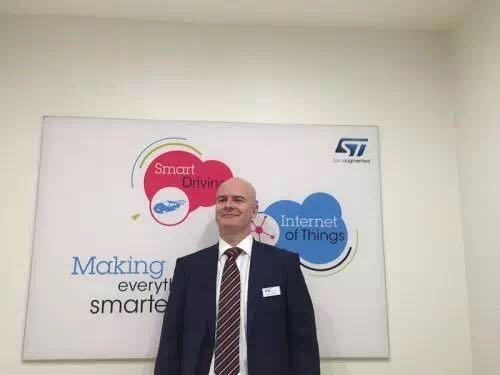 Josef Stockinger made a fantastic speech on unmanned driving at the car electronics conference held one day before the opening of the Munich Electronics Show. He had a more in-depth discussion of advantages and disadvantages of wireless communication and various sensors (radar, camera, laser radar, and ultrasound) for unmanned driving. 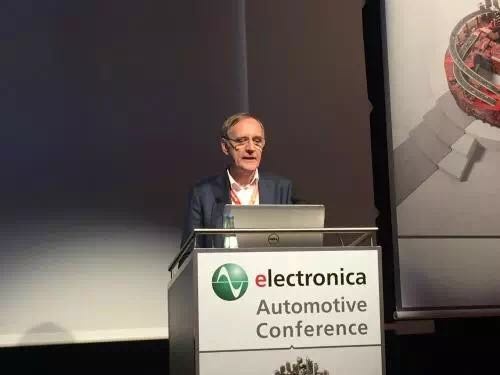 In the unmanned architecture evolution diagram given by Josef, radar, camera, lidar and ultrasonic sensors are combined into a close (10 to 300 meter) road condition detection system, which is responsible for traffic information above 1000 meters. After integrating it with three-dimensional map and navigation information, they will be sent to the decision-making system which ultimately gives the car drive instructions. According to the different levels of automatic driving, the degree of manual intervention in the decision-making system is different; the fourth and fifth level of automatic driving will not require human intervention.
In the automatic driving, ST layout is very complete, in addition to 24/77 GHz radar, car communications, navigation and the most famous Eye-Q series will be used for image processing system chip. 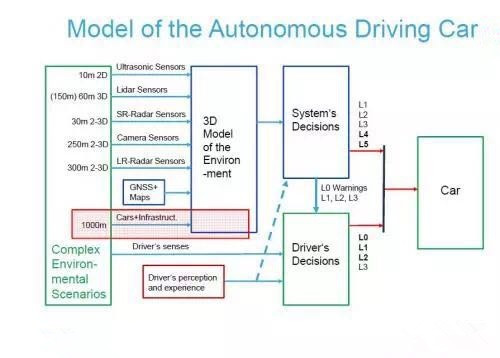 developed by ST and Mobileye, Eye-Q series chip has launched three generations since 2008, and the fourth generation will be launched in 2017. Compared with the previous three generations, Eye-Q4, which integrates the latest image processing and depth learning algorithms, is very powerful to support 3x optical zoom and panoramic camera, full-angle vehicle detection and achieve automatic driving requirements of the third level. 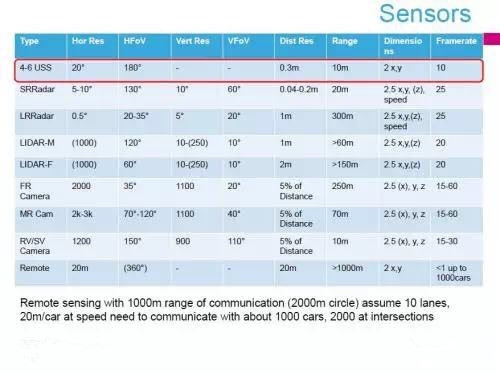 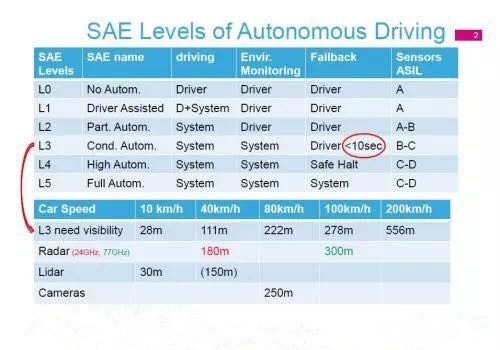 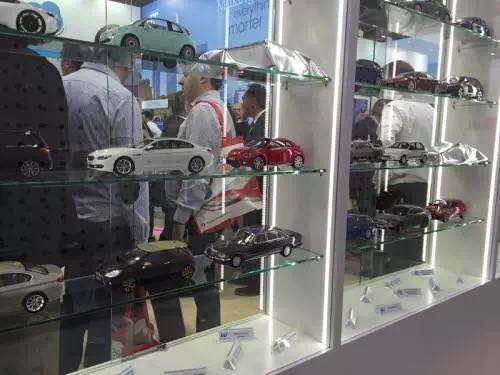 "The success of semiconductor company is very simple: under the premise of cost-effective, good product will be promoted rapidly." He said that the semiconductor companies eventually fight the strength of research and development, ST invests a lot on research and development and is able to continuously launch popular product. The automotive market, technology accumulation, customer trust and industry understanding is not build up within a short time, "especially double sourcing policy after the earthquake in Japan, the car manufacturers are very concerned about backup production capacity of component suppliers.ST is a model of automotive semiconductor manufacturers for supply chain management; it not only has manufacturing plants, and more production, but also meets supply chain security demanding from the car manufacturers.”