Tenting, Opening and Plugging in Vias 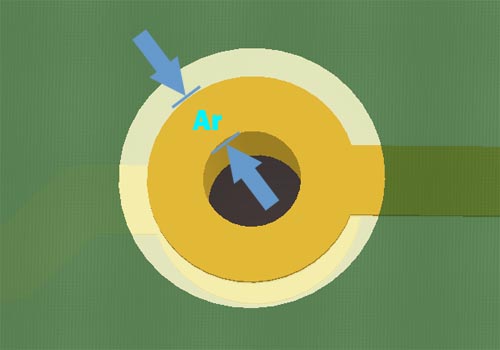 What is VIA?
A via or VIA (also known as vertical interconnect access) is an electrical connection between layers in a physical electronic circuit that goes through the plane of one or more adjacent layers.
In printed circuit board design, a via consists of two pads in corresponding positions on different layers of the board, that are electrically connected by a hole through the board. The hole is made conductive by electroplating, or is lined with a tube or a rivet.
A VIA consists of:
Barrel: conductive tube filling the drilled hole
Pad :connects each end of the barrel to the component, plane or trace
Anti-pad : clearance hole between barrel and metal layer to which it is not connected

Thermal Via: A Via that carry heat away from power devices and are typically used in arrays of about a dozen.

Micro-Via: A Via that is smaller than 0.15mm, normally drilled by laser

Castellated hole Via: A plated drill cut in half at the edge of the board 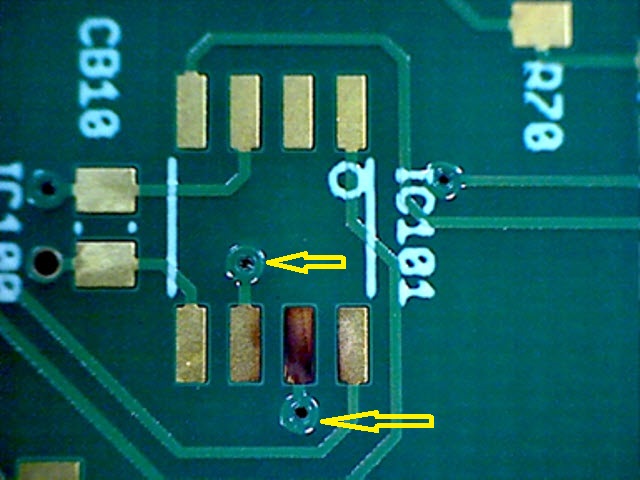 2. Via Opening=Solder Mask Opening
Via Opening is opposite to Via Tenting, you don't need to do anything about vias, just let them expose. In many cases, there is no functionality difference between via tenting and via opening, but via tenting is better looking.

3. Via Plugging=Solder Mask Filling
Via Plugging is to make via plugged and sealed with mask, and the annular ring is covered. A common application for this is on a BGA design where vias are found in very close proximity to the BGA’s SMD pads. The concern is during assembly, solder will wick away from the intended pad and flow down the via creating poor or non-existent solder joints. 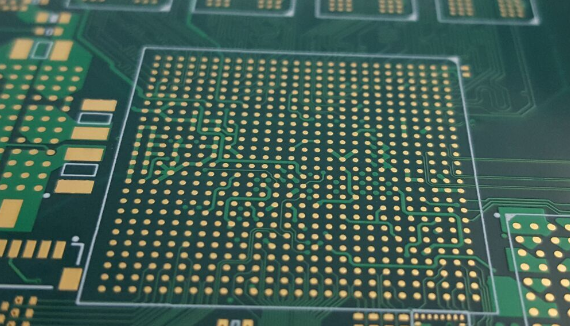