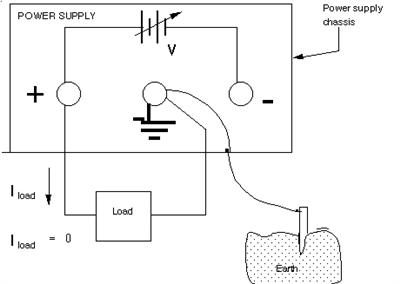 This article attempts to clarify what is meant when the term "ground" is used in speaking of electrical circuits. Specifically the term refers to a current return path through the earth. Unfortunately, it has been loosely used to represent any type of current return path to an energy source.