PCB Market Keep Showing Promise and Some Other Commentary 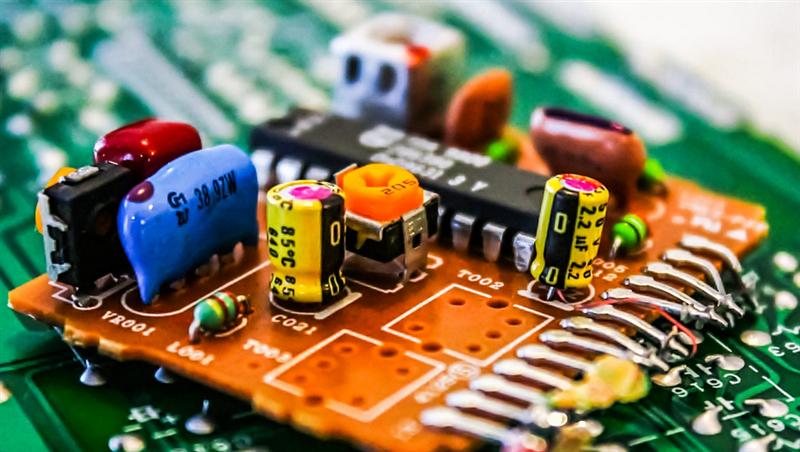 We are few days late reporting for a vast readership but better late than never the old cliche goes. The PCB market for the month of March proved to be good news for PCB Suppliers as the overall book to bill ratio continued to post above par results at 1.08. It is not much over par but at least we are not dropping below the sacred 1.

PCB Solutions saw an okay month – it was not ripe with activity in sales but it was “stable” as I like to tell people. It was a month that felt like the even 1 experience by IPC.  We have a lot more to brag about when it comes to April but we will hold off until IPC reports their numbers at the end of May.
Sharon Starr from IPC put as much love into this one as she possibly could when you are the Director of research for an industry filled with engineers! Her comments are posted below:
Total North American PCB shipments were down 2.1 percent in March 2013 from March 2012, and bookings decreased 2.3 percent year over year. Year to date, PCB industry shipments were down 4.4 percent and bookings were down 5.1 percent. Compared to the previous month, PCB shipments in March increased 20.0 percent, and bookings grew 22.2 percent. The book-to-bill ratio for the North American PCB industry continued to strengthen in March, reaching 1.08.
“Although sales and orders continued slightly below 2012 levels, the North American PCB industry returned to normal seasonal patterns in March,” said Sharon Starr, IPC director of market research. “It is especially encouraging to see the book-to-bill ratio continue to rise in March for the fourth straight month, a good indication that sales will strengthen during the coming months.”
We too are especially encouraged that Sharon is especially encouraged.  We would be even more encouraged, especially, if a few of the multimillion dollar projects that we have quoted pop anytime in the next 10 years.  Better yet if any of the RUSH this Rush that orders priced to breakeven turn into a million piece order our especially encouraged is going to go through the roof.  Then we would be able to say, “boom!” Like the kid on the E-Trade commercials.  Yes, customers love to jam you with: “this is supposed to hit the millions of units!”  Yes, we know…aren’t they all and then we don’t act surprised with the 3rd round of 1000 units is ordered…at the same price as the last rush order priced at normal lead time! The things we fabricators do for love and money.
Hey the next time someone asks you to sharpen your pencil AND ship that order express when it was quoted ocean, tell the customer: “call PCB Solutions – I bet they will do that for you!”
Life never gets too dull around here regardless if our lives are spent talking about Tg ratings, copper weights or buried holes.  My wife made me the most awesome flathead to put on my wall –  made out of prepreg mind you –  that is the spit and image of Tyra Banks.  If you believe that, I have an ocean priced shipment shipping express with your name on it.