In the actual case, it is necessary to control the trace impedance when the digital marginal speed is higher than 1 ns or the analog frequency exceeds 300 Mhz. One of the key parameters of a PCB trace is its characteristic impedance (ie, the ratio of voltage to current as the wave travels along the signal transmission line).

Impedance control, the transmission of various signals in the conductors of the circuit board, in order to increase its transmission rate must increase its frequency, the line itself due to etching, laminate thickness, wire width and other factors, will Causes the impedance to vary and the signal is distorted. Therefore, the conductor on the high-speed circuit board, the impedance value should be controlled within a certain range, called "impedance control." 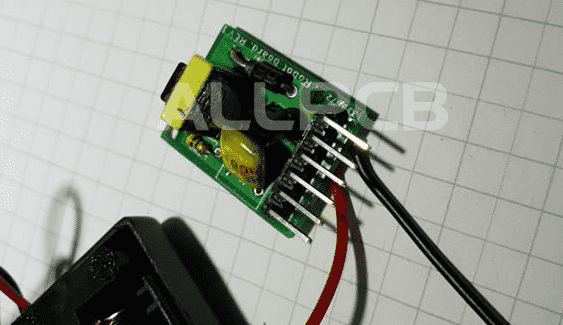 In practical situations, a PCB transmission line usually consists of a wire trace, one or more reference layers, and an insulating material. Traces and slabs form the control impedance. PCBs will often be multi-layered and the control impedance can be built in a variety of ways.

There are two main forms of PCB transmission lines: Microstrip and Stripline.

The microstrip line is a strip conductor, which refers to a transmission line with a reference plane on one side. The top and sides are exposed to the air (also coated with a coating) on the surface of the insulation constant Er board. The power or ground plane is a reference.

The stripline is a strip conductor placed between two reference planes, as shown in the following figure, the dielectric constants of the dielectrics represented by H1 and H2 may be different.

The characteristic impedance is inversely proportional to the width of the transmission line. The wider the width, the lower the impedance, and vice versa.

In the design requirements of some boards, when the thickness of the layer is limited, in order to achieve better impedance control, it is very important to use a good laminate design. From the actual calculations, the following conclusions can be drawn:

1. Each signal layer must have a reference plane adjacent to ensure its impedance and signal quality.

2. Each power plane must have a complete ground plane adjacent, so that the performance of the power supply can be better guaranteed. 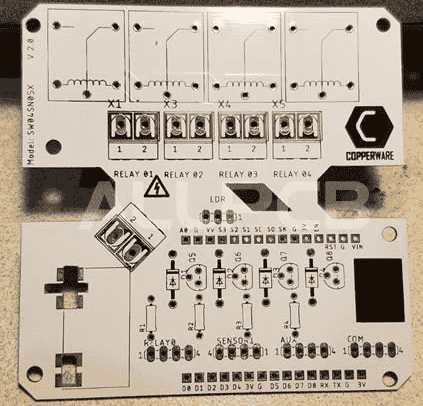 However, most of the multi-layer high-speed PCB boards have very tight wiring space, and it is impossible to isolate the differential traces from other traces. Therefore, it is appropriate to maintain tight coupling to increase the anti-interference ability.

The underside of the component surface (the second layer) is the ground plane, providing the device shielding layer and providing a reference plane for the top layer wiring.

All signal layers are as close as possible to the ground plane,

Try to avoid direct proximity of the two signal layers,

The main power source is adjacent to it as far as possible,

Consider the symmetry of the laminated structure.

For the layer layout of the mother board, the existing motherboard is difficult to control parallel long distance wiring, and the board operating frequency is above 50 MHz.

For cases below 50MHZ, refer to the appropriate relaxation, the recommended arrangement principle,

1, The component surface and the welding surface are complete ground planes.

3, All signal layers are as close as possible to the ground plane.

4, The key signals are adjacent to the formation and do not span the partition.