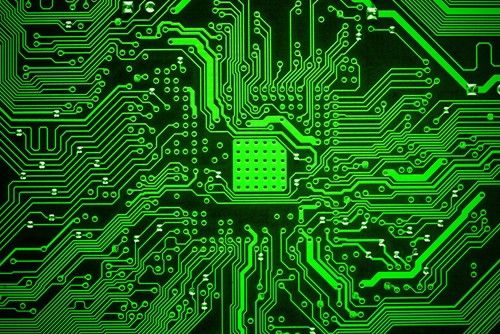 "In December, PCB sales and orders in North America were up year-on-year, but order quantity were still lower than last year," said Sharon Starr, IPC's director of market research. “Book-to-Bill Ratio ratios are within negative value range for two consecutive months. This is influenced by a seasonal factor, so we don’t need to worry about it. Orders can be expected to