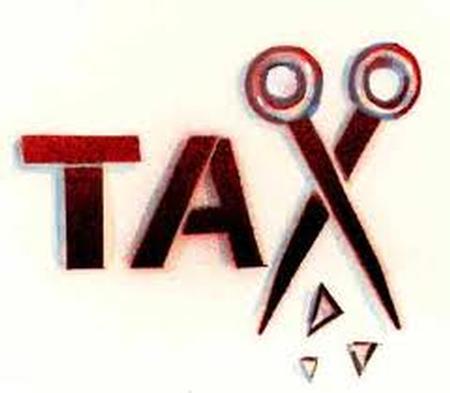 BANNOCKBURN, IL - President Obama recently signed into law the Tax Relief, Unemployment Insurance Reauthorization and Job Creation Act of 2010, more commonly known as the “Tax Cuts Bill.” The Act reinstates and extends important tax benefits for electronics companies. “IPC worked all year to support these important tax provisions and we’re glad to see our efforts pay off for U.S. electronics manufacturers,” says Anthony Hilvers, IPC vice president of industry programs.
The Tax Cuts Bill seamlessly reinstates research and development (R&D) tax credits for 2010 and extends them through 2011. Additionally, the bill provides 100-percent bonus depreciation for investments placed in service between September 8, 2010 and December 31, 2011.
According to Hilvers, R&D tax credits enable U.S. electronics companies to compete globally and remain profitable and viable. “The pace of technological advancements in the electronics industry is continuous and R&D is essential for companies to maintain the ability to produce state-of-the-art electronics products,” adds Hilvers.
Throughout 2010, IPC had been urging members of Congress to enact legislation reinstating and permanently extending R&D tax credits. To amplify its efforts, IPC joined forces with the R&D Credit Coalition to urge Congress to pass the extension of tax provisions, including the R&D tax credit. IPC and its members met with legislators during events such as IPC Capitol Hill Day and at plant tours hosted by IPC-member facilities. IPC and its members also delivered letters to members of Congress urging them to enact legislation extending R&D tax credits through 2010 and for as long as possible.
The new enhanced bonus depreciation benefit expands the benefit from recovering 50 percent of the cost of capital expenditures to 100 percent for investments placed in service after September 8, 2010 and through December 31, 2011. For investments placed in service after December 31, 2011 and through December 31, 2012, the bill extends the previous 50-percent bonus depreciation.
IPC and its members have long advocated for enhanced bonus depreciation benefits to assist electronics companies. Due to rapid advances in electronics manufacturing, companies must continually invest in new equipment in order to remain competitive. “Bonus depreciation is especially helpful in tough economic times because businesses can continue to purchase new equipment and write off the investment at a faster rate,” explains Hilvers. “The enactment of enhanced bonus depreciation helps companies purchase much needed equipment that will allow them to remain globally competitive.”