The transmission at this time does not cause reflection, which means that all energy is absorbed by the load. Otherwise, there is energy loss in the transmission. In high-speed PCB design, the matching of impedance is related to the quality of the signal. 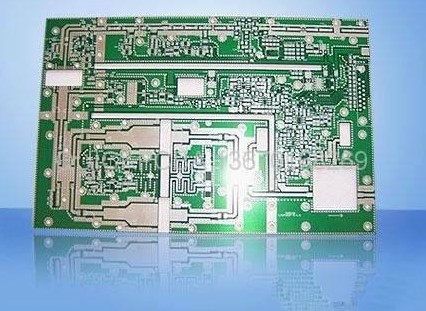 When Do You Need to Do Impedance Matching?

The characteristic impedance is related to the plate layer where the PCB wire is located, the material used for the PCB (dielectric constant), the width of the trace, the distance between the wire and the plane, and the like, regardless of the length of the trace. The characteristic impedance can be calculated using software. In high-speed PCB layout, the trace impedance of a digital signal is generally designed to be 50 ohms, which is an approximate number. Generally, the coaxial cable base band is 50 ohms, the frequency band is 75 ohms, and the twisted pair (differential) is 100 ohms. 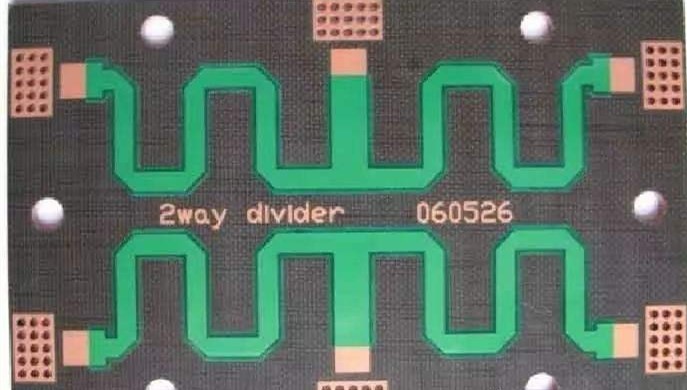 Matching resistor selection principle: The sum of the matching resistor value and the output impedance of the driver is equal to the characteristic impedance of the transmission line. Common CMOS and TTL drivers, whose output impedance varies with the level of the signal. Therefore, for TTL or CMOS circuits, it is impossible to have a very correct matching resistor, which can only be considered. The signal network of the chain topology is not suitable for series termination matching, and all loads must be connected to the end of the transmission line.

Series matching is the most common method of terminal matching. It has the advantage of low power consumption, no additional DC load on the driver, no additional impedance between the signal and ground, and only one resistor component.

SSTL drivers such as DDR and DDR2. In single-resistance form, parallel to VTT (typically half of IOVDD). The parallel matching resistor of the DDR2 data signal is built in the chip.

High-speed serial data interface such as TMDS. In the form of a single resistor, parallel to IOVDD at the receiving device side, the single-ended impedance is 50 ohms (100 ohms between differential pairs).