How to Fabricate the PCBs

Lots of methods could be used to make a PCB. Even though straight mechanical milling of the useless copper is also sometimes needed. Traditional methods in many situations apply “a solder mask" on the copper layer and use one kind of acid that can not penetrate the solder mask into easily then remove the useless copper from the PCBs surface. Most of normal PCBs are fabricated with a screen-printing process of solder mask. Now many available screen-printing materials use a laser printout or any white and black solder mask by using a sensitive photo screen material, which allow customers to make a screen-printing in the factory with no other special chemicals and no other special lights.

Some etching is not required, for example hard or metal instrument plastic panels. Regarding to if the Multi-Project Paper are still available, some supermarket has some in stock. The best paper found perfect is sold basically as staples "Picture Paper". It's available at some "office supply" stores, the details are in the USA Below, for buying the correct paper at a retail store. And how to  make circuit boards, not only being able to create some favorite projects but also some complex projects. For any kind of finished building, how much the difference makes on perfect board for a PCB vs hand writing. It lets part of the project checked on the magazines much more straightforward. Just buy the parts and convert the article schematic on a board and put it together.

Also for other methods, which also works with laser print outs, and photographic in nature: the negative or positive image of solder mask are created photographically, and are used to expose of a special light, the PCB coated with a photo-sensitive material. Seems with the better quality, mos of them with finest traces and with repeatability, that is the better method, etc, at the situation of low-volume and the PCBs prototype. But, to low the budgets or for other applications, the method will be described below could show the results to be well and will be costless and will be more efficiency.


The reason why this kind of toner-transfer method used is that for most laser copiers and  printers, the toner is mainly  made of Plastic. And the used acids of etching chemicals that will consume copper but not plastic consumed. So trace spacing/widths are told to be available with method photographic mentioned above. Any traces that were less 0.01-inches with the toner-transfer method of the width, the details are described as below. However, absolutely 10mil traces will be no problems at all, the  available lowest is less than 0.01-inchesassumed. 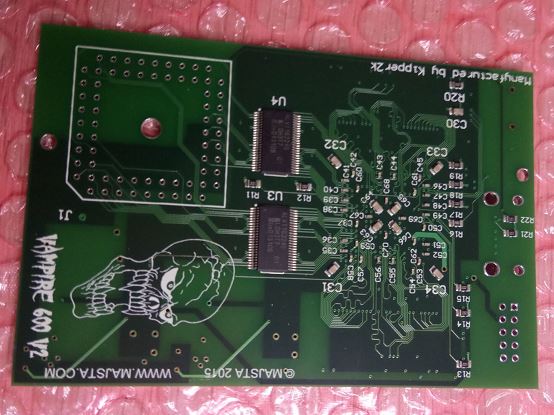 In the factory the PCBs have been made not to be very difficult but need to build  a trivial undertaking with specialized equipment and some kind of PCB layout to be gotten by some kind of PCB layout tool. There is nothing could let you not to use to define the traces by a even or simple PCBs software. What limit you is the downside of lay out of the circuit complexity, and changes incorporated down the line, and will make the PCBs making harder.

The paint program will be used and the layout tool etch resist pen under which could be free, some kind of software of EAGLE. This version of software could be downloaded on the website, one maximum schematic page and how about for the PCB dimension, which is not enough for some big projects, and the registered version cost sometimes not very reasonable.

Depending on how much and how colorful the etching device could be used, the big quantity of the devices has been bought but it is hard to justify the results how to seen. By the way of"transfer toner method", the printed circuit board will be printed the board layout onto some kind of special paper with laser printer, then the toner will be refused of a blank copper board by using a laminated machine. Then the paper soaked off through the toner, leaving the toner behind, covered with toner any copper will be remained component pads circuit traces behind. Seems simple actually not. Little gotch could make this process or break this process successfully, just making a board by going through and following along this kind of process.

Regarding most projects how to be end, before getting started, in a magazine of ham. The circuits on part of complex ones can be very time-consumed for hand-soldering. Sometimes the supplier sell PCB's to some company, but making your own PCB's solves a lot of these problems.

The first step is to transfer the schematic from the magazine to the schematic capture part of the layout program and use the same reference designators where possible so the reference could be returned back to the original PCBs to realize troubleshooting and make the parts to be correlated easier.

After the schematic being entered, the PCBs layout software will be used to place the components on the board and the copper traces will be routed.


After the first few parts being routed, clear up begins. Getting a PCB that requires no external jumper wires. When the layout is done, the board layers are printed onto special toner transfer paper with a laser printer. 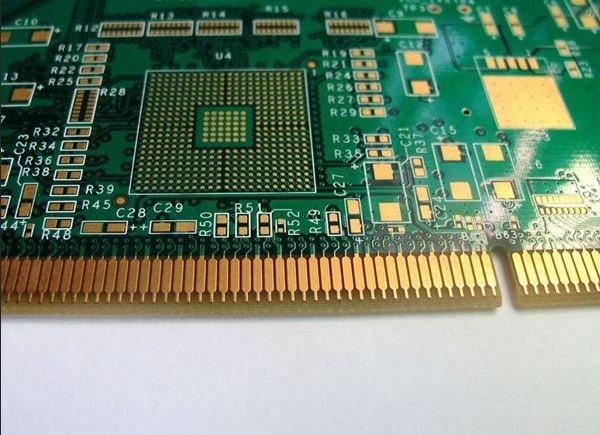 This board "image" is transferred from the film to the bare printed circuit boards  by using a laminating machine, or one kind of iron with hot clothes. After being laminated, the board with the film paper stuck to it will be soaked to move the paper,  the toner will be only left behind. Above all, the photo of the raw copper board with toner left, after the transfer paper being soaked off. Inside the etch box, two pumps of aquarium circulate around the copper boards while other two aquarium heaters keep the temperature solution under 110F. From 0-30 minutes, depending on the freshness and the thickness and solution of the copper the process can take somewhere. After etching, the toner will be removed slowly and the tinned board by using the iron soldering and tinned solder wick of a small piece. It isn't absolutely necessary for tinning but the appearance of the board could be improved, and the copper could be prevented from oxidizing before being the parts soldered on the board.

When making kinds of boards, accrording to the PCBs complexity you could find outsourcing them will be easier and cheaper. A quantity of links to prototype-quantity PCB houses which can turn small printed circuit boards not expensively and fast.


At this point, any leaded components and mounting holes are those holes are drilled for.