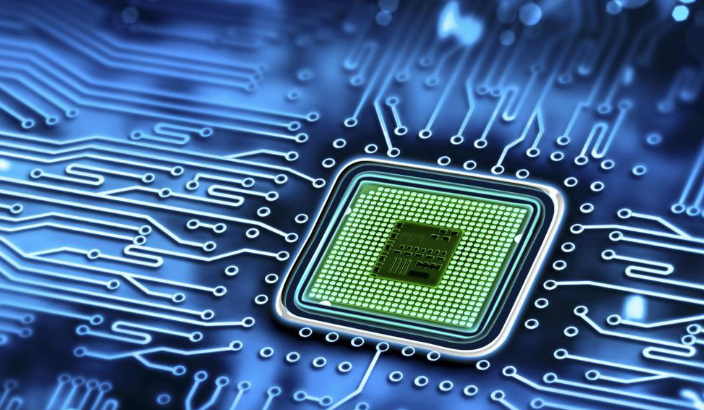 Manufacturing will remain the strongest differential when countries are rated on their competitiveness.
A new study on future global competitiveness, by Deloitte Global and the U.S. Council on Competitiveness, predicts that the U.S. will dislodge China as the most competitive manufacturing nation in the world in 2020.
“Manufacturing competitiveness, increasingly propelled by advanced technologies, is converging the digital and physical worlds, within and beyond the factory to both customers and suppliers, creating a highly responsive, innovative, and competitive global manufacturing landscape,” says Craig Giffi, a leader in Deloitte US Consumer & Industrial Products Industry group and co-author of the report.
The 2016 Global Manufacturing Competitiveness Index forecasts that the top eleven countries will remain consistent between now and 2020, with some exchange of rankings.
“While emerging markets continue to push the leaders, the findings demonstrate the strength of the manufacturing powerhouses of the 20th century with the United States, Germany, and Japan holding three of the top four positions currently and in the future” commented Giffi.
“If you add in the UK and Canada, which are also part of the top ten most competitive manufacturing nations, it really emphasizes the ‘back to the future’ theme of these research findings. It also suggests that the BRIC countries (Brazil, Russia, India, and China) – with the exception of China – seem to have lost their allure as highly competitive manufacturing locations today, based on the views of executives responding to this study. India, however, is projected to move back up to the top five in the world, demonstrating executive optimism for the country in the future.”
Let's take a look at which countries will become the top 10 Manufacturing Countries by 2020:
10. Singapore
More than 30 biomedical sciences companies have established regional headquarters in the country. This sector contributes 4%-5% of the country's GDP.
Part of the attraction of this industry to the country is its IP protection which has been ranked the second best in the world. 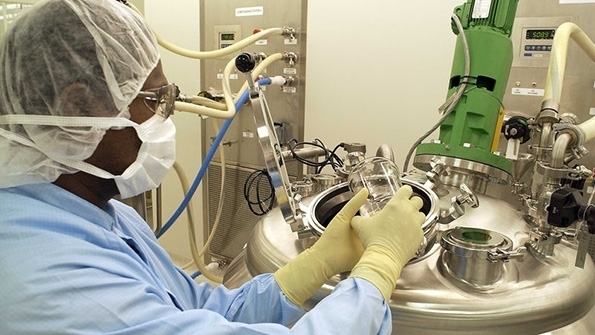 9. Canada
Montreal's aerospace sector is comprised of more than 210 companies which employ 43,500.
This city is the world's 4th largest center of aerospace manufacturing. It's the only area in the world where an entire aircraft be assembled from locally manufactured components, according to McGill University. Annual sales are $12 billion.

8. Taiwan of China
Taiwan's domestic optoelectronics industry is expected to grow to a production value of $52.6 billion by 2015.
Five of the world’s largest producers of TFT-flat screens are Taiwan-based. The sector manufactures high-precision, high-definition and color displays. 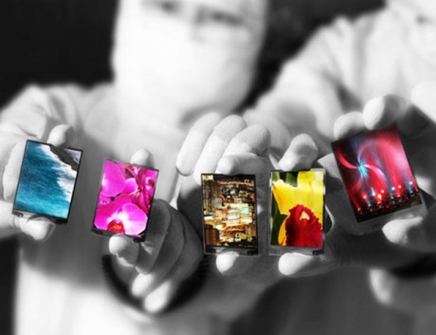 7. Mexico
Electronics manufacturing activity in Mexico is widespread. Guadalajara’s capital city, Jalisco, is regarded as the epicenter of this industrial sector.
In the last 15 years, approximately $14 billion in investments have been made to make production stronger and more efficient. 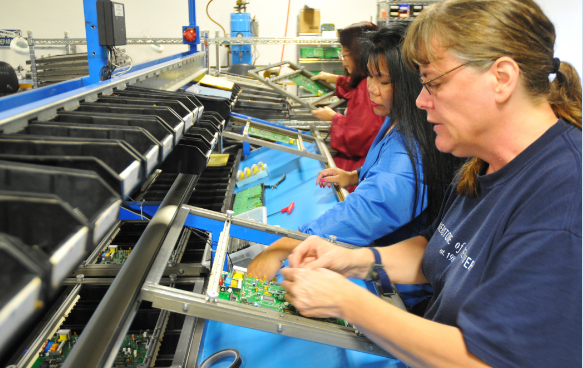 6. South Korea
The biopharmaceutical industry is an important manufacturing sector to South Korea. In 2010 the government provided both capital and regulatory support to boost the industry, setting an ambitious target for Korean pharmaceuticals to capture 22% of the global biosimilars market share by 2020. Samsung is very active in the sector announcing earlier this month it will open its third biologics manufacturing plant in the country. 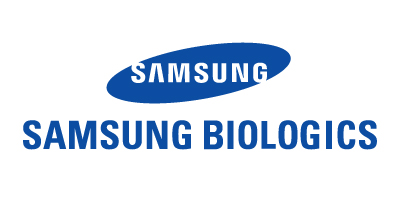 5. India
India's competitiveness has earned the country a ranking of 5 on this list, up from 11 last year.
Companies “should no longer only consider India as a supplier of software and call center services,” Vijay Govindarajan and Gunjan Bagla explain. They point to the fact that India is the third-largest economy in purchasing power parity after the U.S. and China, Furthermore it has a large population of engineers and factory workers, its intellectual property is widely respected, and it is easy to find English-speaking managers there.
One example of a large multinational finding India attractive is Abbott Nutrition, who recently built a manufacturing facility in Jhagadia, Gujarat, in order to compete in India’s large growing nutrition market.

4. Japan
The manufacturing sector accounts for 19% of Japan’s GDP. Last month all three subsectors—consumer goods, intermediate goods, and investment goods—saw growth. Production of automobiles and other transport equipment climbed 4%,
The country sees great potential for its aviation industry, hoping it will drive the growth. One recent milestone in the sector occurred this month when Mitsubishi Aircraft Corp.’s new jet made its debut flight, half a century after the country last introduced a new passenger plane. 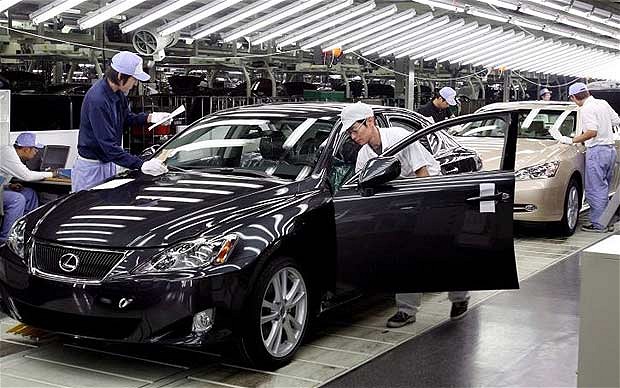 3. Germany
Germany is pushing its leadership in industrial production research and development toward “smart production". It has created INDUSTRIE 4.0, which is its strategic initiative to establish Germany as a lead market and provider of advanced manufacturing solutions. The country plans to build on its strong manufacturing, automation and software-based embedded systems to reach this goal by 2020.

2. China
Shenzen, which is located between Guangzhou and Hong Kong, is a large manufacturing center that has sprung up quickly.
Incorporating the success of its neighbors, it is ranked fourth in China for industrial output. It has been manufacturing higher technology products than Guangzhou in general, with several of its own successful companies. 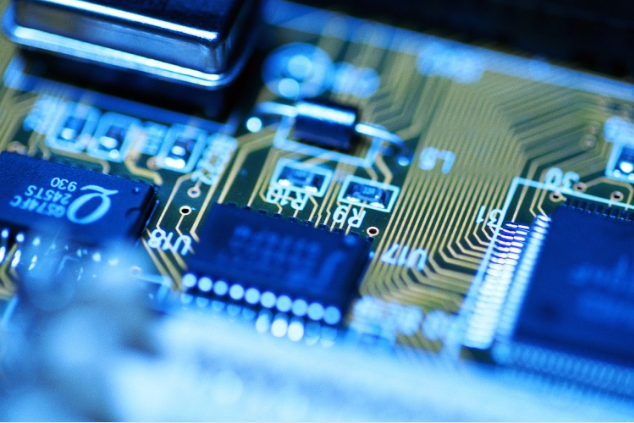 1. United States
By 2020 the U.S will overtake China to earn the top spot for the most competitive nation in the world.
The reason for this ranking, according to Deloitte and the U.S. Council on Competitiveness, is due the country’s investment in research, technology, and innovation.
“Manufacturing competitiveness, increasingly propelled by advanced technologies, is converging the digital and physical worlds, within and beyond the factory to both customers and suppliers, creating a highly responsive, innovative, and competitive global manufacturing landscape,” says Craig Giffi, co-author of the report.
One of the country's most successful manufacturers is Polaris Industries which held the top ranking on IndustryWeek's 50 Best US Manufacturers. 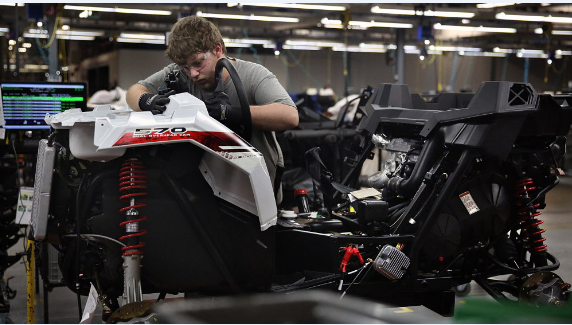