I have two monitors, one hooked up via HDMI and one via DisplayPort. I would like to be able to listen to both of the monitors at the same time (so, for example, if a song is playing on iTunes, it will play though both of the monitors' speakers), and after searching the internet and this forum for weeks, I still haven't found a way to do so. I've already tried setting one of my monitors as the default device and the other as a Recording device (under stereo mix), but that hasn't worked for me. Is there any program that can let me accomplish this? (So something like the audio midi app on macOS where you can create a multi-output device.) My friends and I have learned a lot with your post. And we will keep on following you for the further study.Hope your next article will come soon. 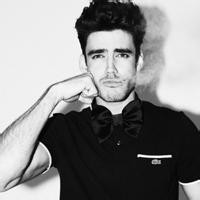