In order to solve the heat dissipation problem, aluminum PCB and some high-power IC are widely used in LED trace design. Aluminum PCB consists of copper layer, thermally conductive dielectric layer and metal substrate. The copper layer requires a great capacity for carrying current, so we need to use thicker foil, around 35um-280um.

Metal substrate as the bracing component of aluminum PCB requires high thermal conductivity. Normally we use aluminum boards and we can also use copper boards, which are suitable for drilling holes, snapping and cutting. Surface finish includes solder coating, OSP, immersion gold, and HASL lead free. 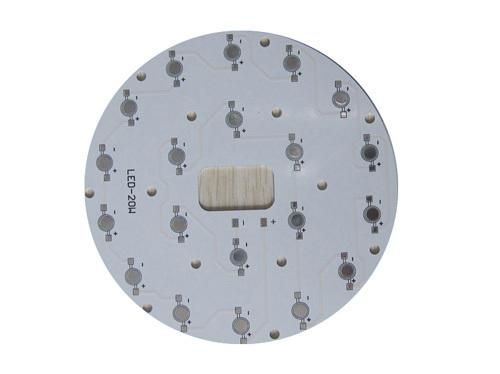 Why Do We Need to Do Thermal Dissipation Design?

What is The Aim of Thermal Dissipation?

Because it can control the temperature of the working area of all inner electric components and let the components work properly. The basis of maximum allowable temperature is components stress analysis method and should match reliability of products with failure rate of each component. Generally, LED heat dissipation design is based on fluid dynamics software simulation and basic design.

Usually LED uses the radiator natural heat dissipation, and the radiator design can be divided into three steps:

1. Design the contour map according to the relevant constraint conditions;

2. According to the relevant design criteria of radiator, the tooth thickness, tooth shape, tooth spacing and substrate thickness of radiator are optimized.

What is The Design Method of Heat Sink?

1. Considering the natural cooling when the temperature boundary layer is thicker, if the space of tooth is too small, it will be easy to cross two tooth thermal boundary layer, thus influence tooth surface of convection. Usually, it is suggested that natural cooling radiator tooth spacing should be more than 12 mm, if the radiator depth is less than 10 mm, we can determine the radiator or insert spacing according to the tooth spacing of 1.2 times the depth of tooth.

3. The surface of the natural convection radiator is generally treated with blackening to increase the radiation coefficient of the heat dissipation surface and enhance the radiation heat transfer.

4. As natural convection takes a long time to reach thermal balance, the thickness of the base plate and teeth of natural convection radiator should be sufficient enough to resist the impact of instantaneous thermal load, which is suggested to be more than 5mm. 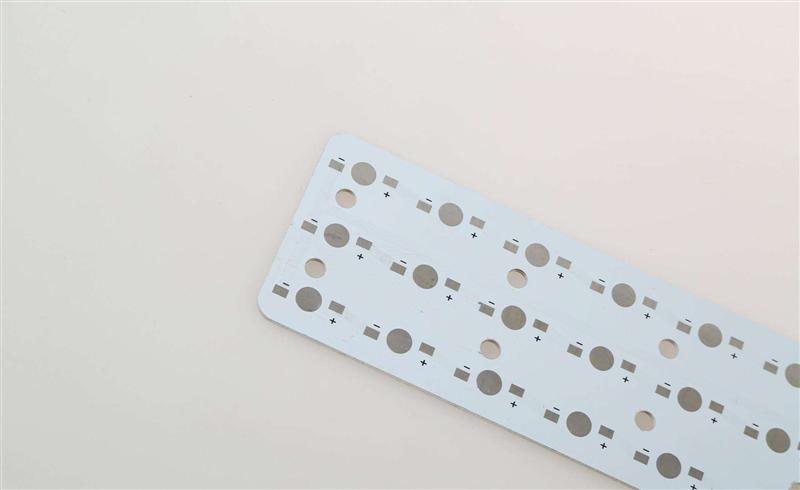