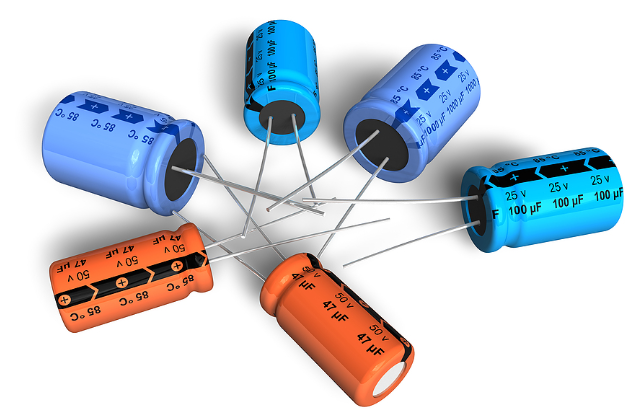 Many buyers of passive components tend to think of these devices as very interchangeable or even “generic.” Unlike ICs, it’s relatively easy to find multiple manufacturers of components with roughly similar specs for most passives. However, there are often significant differences in how these devices will perform in different applications and how they continue to perform over time. This is especially true of capacitors. Here are five things to keep in mind to avoid performance problems:
1. Looks aren’t everything.
Don’t be fooled by capacitors that physically look the same. Over the years, capacitors have continued to evolve and improve, utilizing newer materials and better manufacturing technologies. However, that doesn’t mean that they outwardly look different than the components they replaced, as not every manufacturer may keep up with these improvements. The major brands do stay current with technology, which can result in longer life and better performance for your end products. A generic manufacturer may offer a product that physically looks similar and even claim similar specs, but might actually have a shorter life and not even meet all specs. 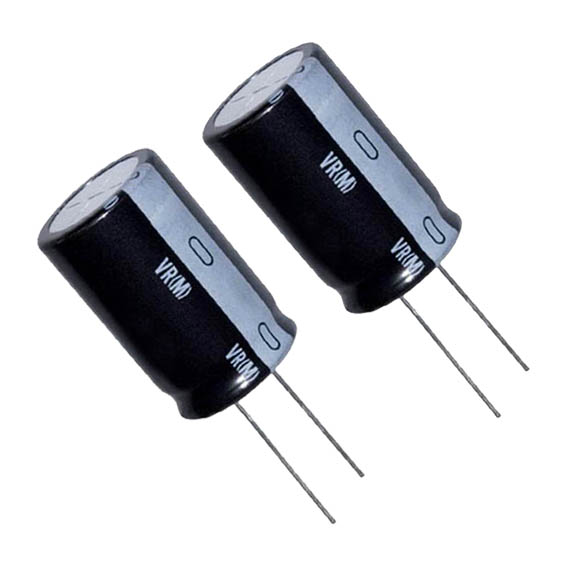 2. Know from whom you are buying.
Buy capacitors from authorized distributors or directly from manufacturers. By their physical nature, all aluminum electrolytic capacitors dry out over time, losing capacitance and weakening other performance specs. When you buy from a non-franchise source, you may be buying products that are near or past their date code. As seen with grocery products, the “sell-by date” assures you of getting a fresh product. These date codes are not always easy to decode and, as a result, you may not be able to determine the quality of the product you are buying. A franchise source will also provide assurance that the capacitors you are purchasing are not counterfeit. 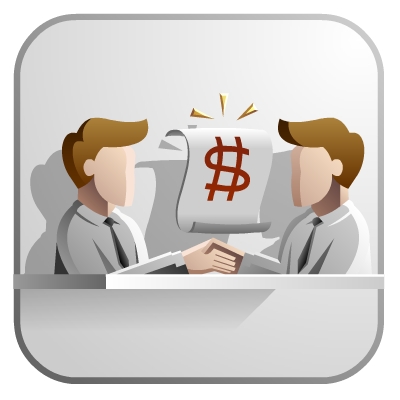 3. Don’t stay stuck in an old buying pattern.
Higher-performance capacitors have become less expensive in recent years. If you are still using a general purpose device because you remember that higher-temperature or lower-ESR devices are too expensive, it’s time for a fresh look. Some of the newer dielectric capacitor types have also dropped in price significantly. For example, aluminum polymer capacitors, while still higher priced than aluminum electrolytics, can be a better value. One polymer capacitor can often replace two or three aluminum electrolytics in a circuit, potentially improving performance, saving space, and even lowering end-product cost. 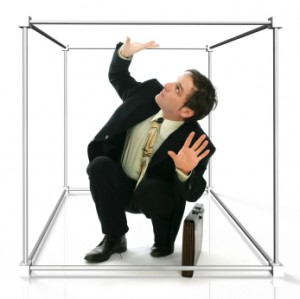 4. Make the right connection.
A much greater choice of standard terminations are now available for film capacitors. The right termination can simplify assembly and mounting, increase current capacity, and improve mechanical stability and product reliability. Some terminations are designed to directly mount to specific types of power semiconductor devices, while others use multiple leads for highest reliability in PCB mounting. 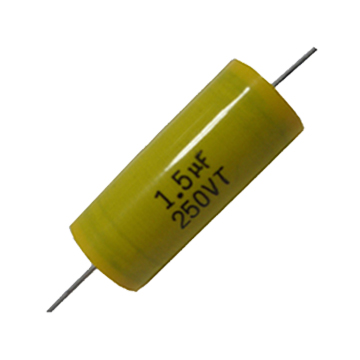 5. Don’t miss out on the power of EDLC/supercapacitors!
Supercaps, also called EDLC and ultra capacitors, provide incredible amounts of capacitance in small packages. They are much more cost-effective than they were just a few years ago, and are leading to exciting applications in energy management, storage, and much more. While available voltage ratings are lower than with aluminum electrolytics, they can be networked for higher ratings. To simplify this task, supercapacitor modules are available in both standard and custom values. For example, modules that back up automotive batteries are available, while others capture energy in green power applications. Combining supercapacitors to make a module is not an easy balancing act, so if you need the higher voltage ratings of a module, it’s probably better to have it made for you. 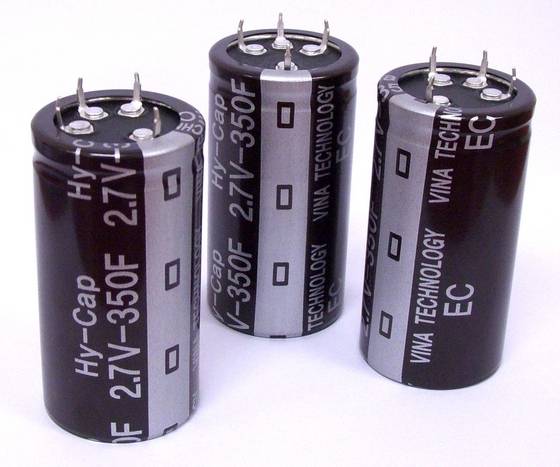 Conclusion
Like just about everything else in electronics, technology improvements are lowering costs and improving the performance of capacitors. Whether you are beginning a new design project or gathering components for an existing one, it’s best to review your technology and sourcing options for capacitors. The results can be well worth the effort, potentially saving your company money and producing a better product.