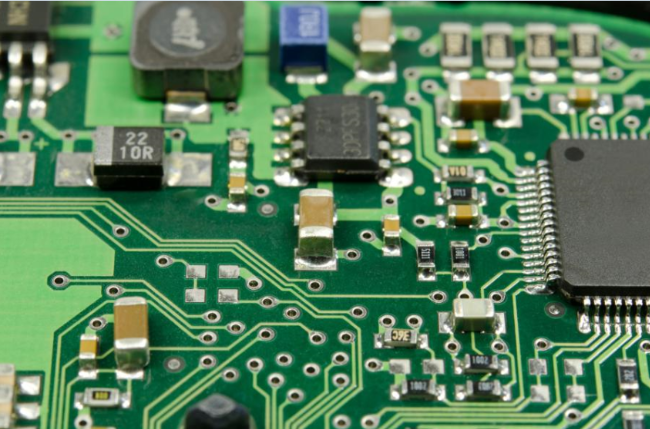 Analog circuits and digital circuits are one way of classifying electronic circuits. The concept of analog versus digital is a very important concept discussed in physics, engineering, electronics, computing, instrumentation, mathematics and various other fields. In this article, we are going to discuss what analog circuits and digital circuits are, and the difference between analog circuits and digital circuits.
What is Analog Circuits?
Most of the entities we encounter in our daily lives are analog entities. An analog circuit is a circuit that manipulates or operates on analog data. In physics, as well as electronics, analog is a term used to describe a signal or a function which can take any value over a given region. An analog signal is continuous. A sinusoidal voltage signal is a very good example for an analog signal. An analog signal has infinitely many values between any two given values. This is, however, limited by the capabilities and the resolution of the instruments used to measure these signals.
Analog signals can be detected and analyzed using instruments such as cathode ray oscilloscopes, voltmeters, ammeters and other recording devices. If an analog signal has to be analyzed using a computer, it has to be converted into a digital signal. This is because computers are only capable of handling digital signals. Analog computing can be done using devices such as operational amplifiers and transistors.

What is Digital Circuits?
The term “digital” is derived from the word “digit” which means a specific number. A digital circuit is a circuit that handles and operates on digital data. Even though a digital circuit operates on digital data, the components are based on analog electronics. A digital signal can take only discrete values. For example, the logic levels of 1 and 0 are digital values. A logic level between 1 and 0 or “true” and “false” doesn’t exist. If a digital signal is digitized with values very close to each other and with a large number of values, it can be said that the signal is a fine approximation for the corresponding analog signal.
Computers use digital signals in their internal circuits but most of the other equipment use analog signals. The least resolved digital signal has two discrete values. The real voltage of these depends on the physical circuits used. These two leveled signals are known as binary signals. A decimal signal has 10 voltage levels, and a hexadecimal signal has 16 voltage levels. The analog circuit responsible for handling digital data is produced so that a range over the exact digital value is detected as the analog value itself. This is due to errors of the signal and deformation by components. 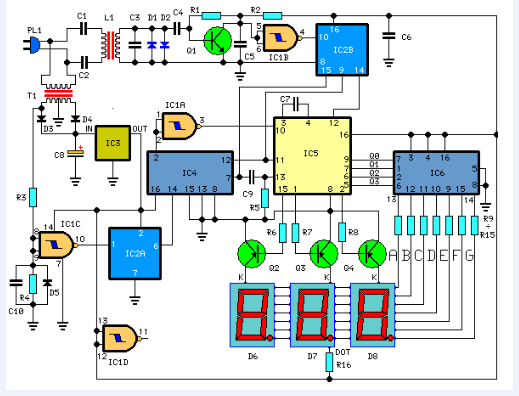 What is the difference between Analog Circuits and Digital Circuits 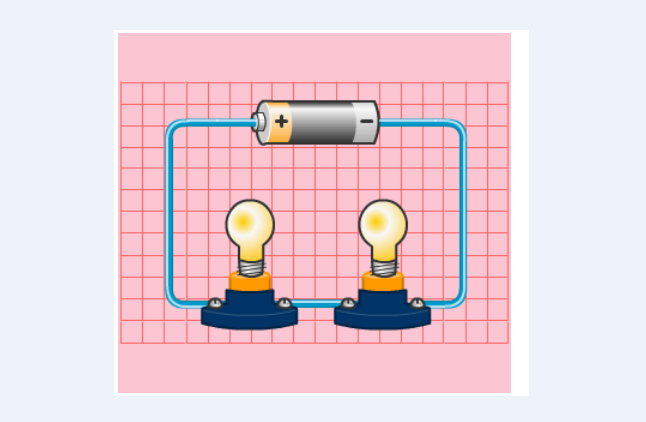