Sign In Join Free
service@ALLPCB.com
Thank you very much for your valuable suggestion!
We will solve it as soon as possible!
Home > News > Detail

The Holding of Gobang Competition by ALLPCB Was Successfully Completed

On April 27, 2020, ALLPCB held a Gobang competition to enrich spare-time activities, which allows all staff to have a fun and meaningful day. 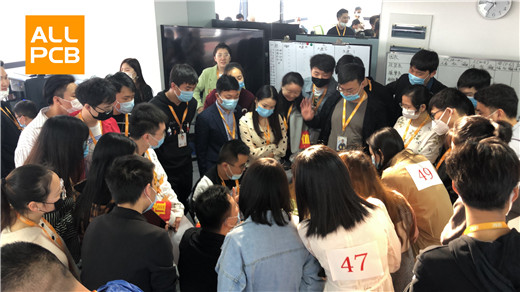 Gobang, also known as Five in a Row, is one of the traditional chess games in China. It is traditionally played with Go pieces (black and white stones) on a Go board. Both sides take turns at the intersection of straight and horizontal lines on a Go board. The winner is the first player to form an unbroken chain of five stones on a horizontal, straight, or diagonal line. 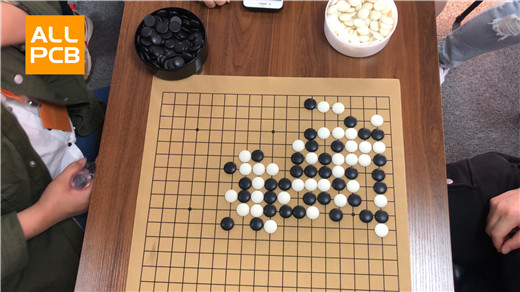 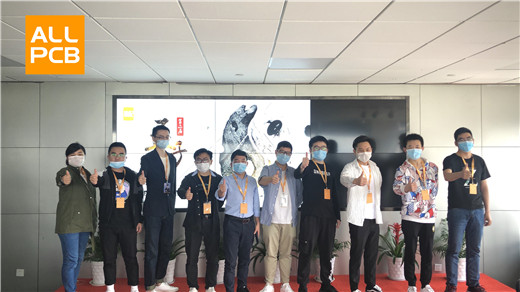 This competition will eventually generate one champion ("Chess King"), two runners-up ("Chess Soul" and "Chess Saint"), seven players from 4-10 ("Chess Player"), and one "Championship" team, two "Runner-up" teams. The final winner, the champion, will bring a high score of 8 points for his team. 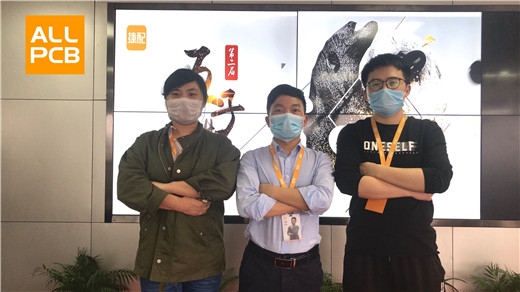 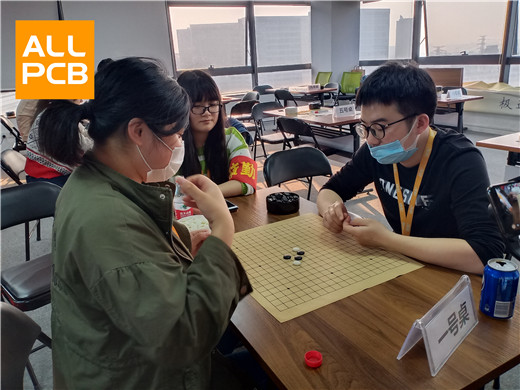 This competition soon drew to a close. Are you curious about who is the final winner? It’s the “Bee”! Congratulations! 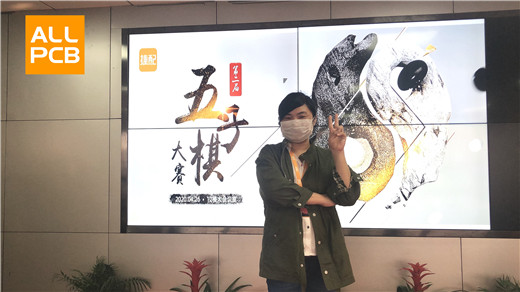 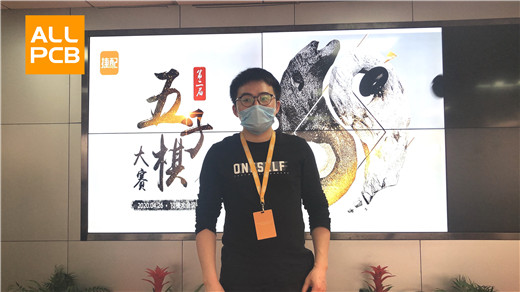 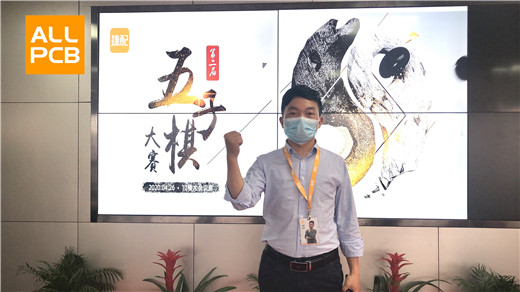 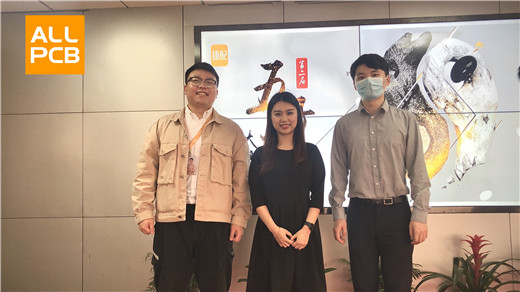 The holding of gobang competition can not only increase the competitive spirit of employees but also bring everyone closer. So let's look forward to the next activity ALLPCB will take!